Fantastic animal in the ocean -Turtles

Learn more about sea turtles by following LEFEET. The ocean is home to many fascinating creatures.

More than 100 million years ago, the ancestors of sea turtles lived on this planet together with dinosaurs, but they were perhaps a little more fortunate than the dinosaurs.

After experiencing many times of survival and struggle, the ancestors of sea turtles have survived many competitors, including dinosaurs, and gradually evolved into the sea turtles we are familiar with today.

Self-contained GPS, so you can travel long distances without getting lost. 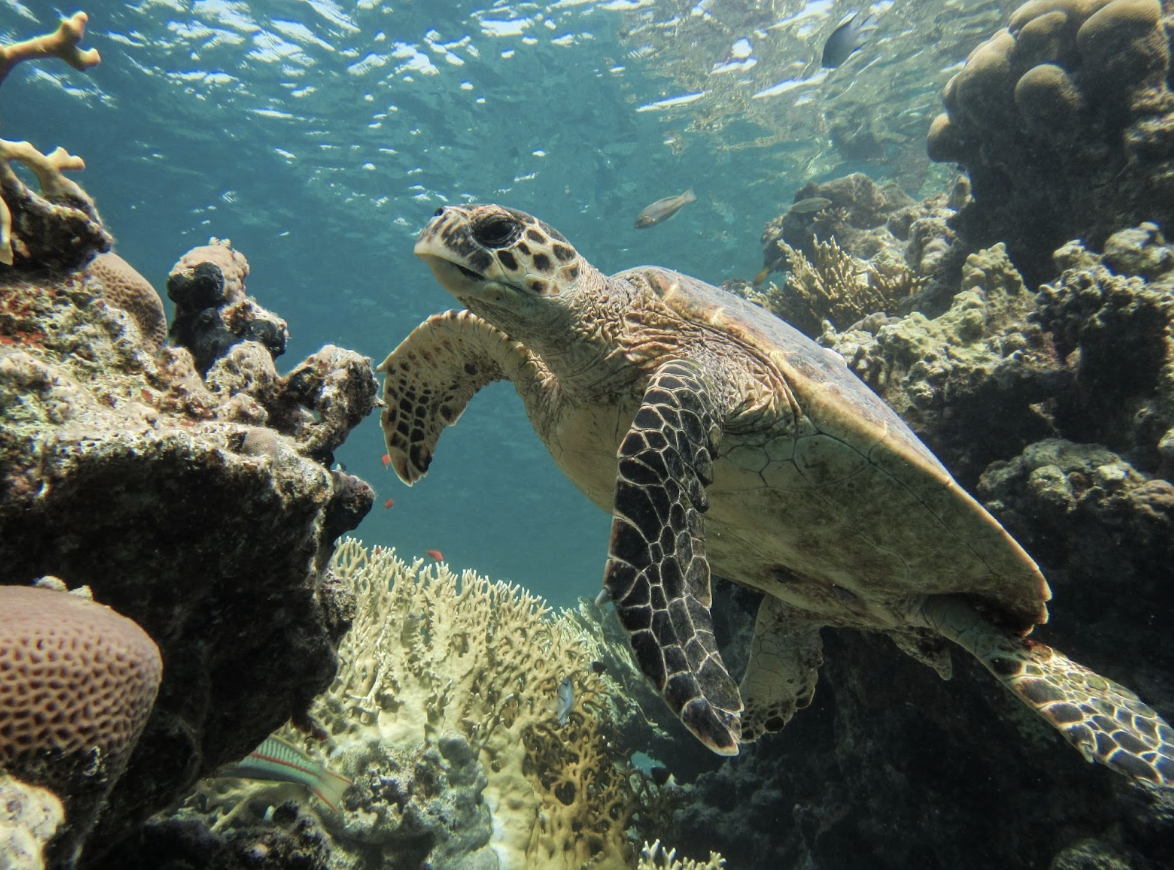 The world's seven species of sea turtles, except the flatback, usually migrate long distances in search of suitable habitats such as feeding grounds and return to their birth waters to mate and breed after sexual maturity, with females seeking the beaches where they were born to lay their eggs.

Many sea turtles spend their long lives migrating thousands or even tens of thousands of kilometers across the ocean.

Miraculously, despite the length of the journey home, the road is unpredictable, but they always come back at the same time "to the appointment." This is due to a very desirable skill: they are born with a GPS navigation system. 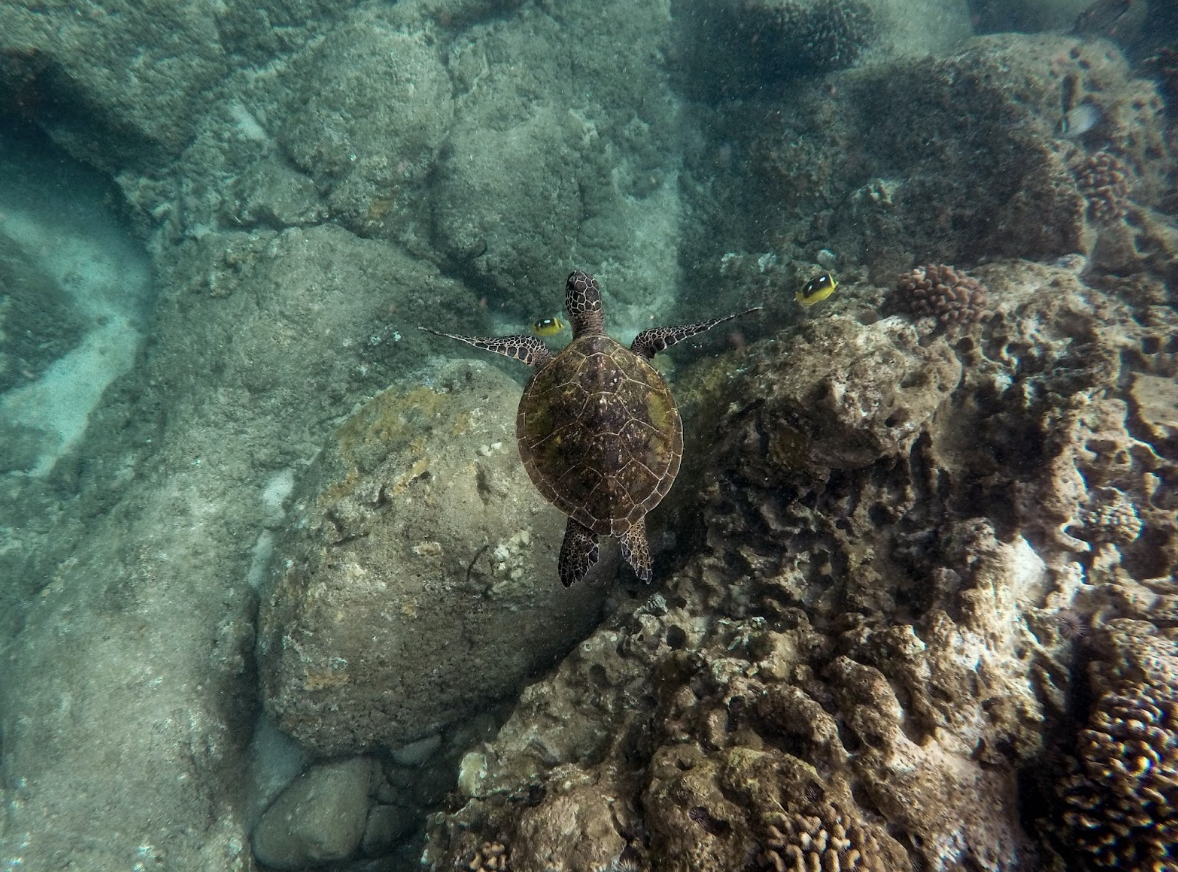 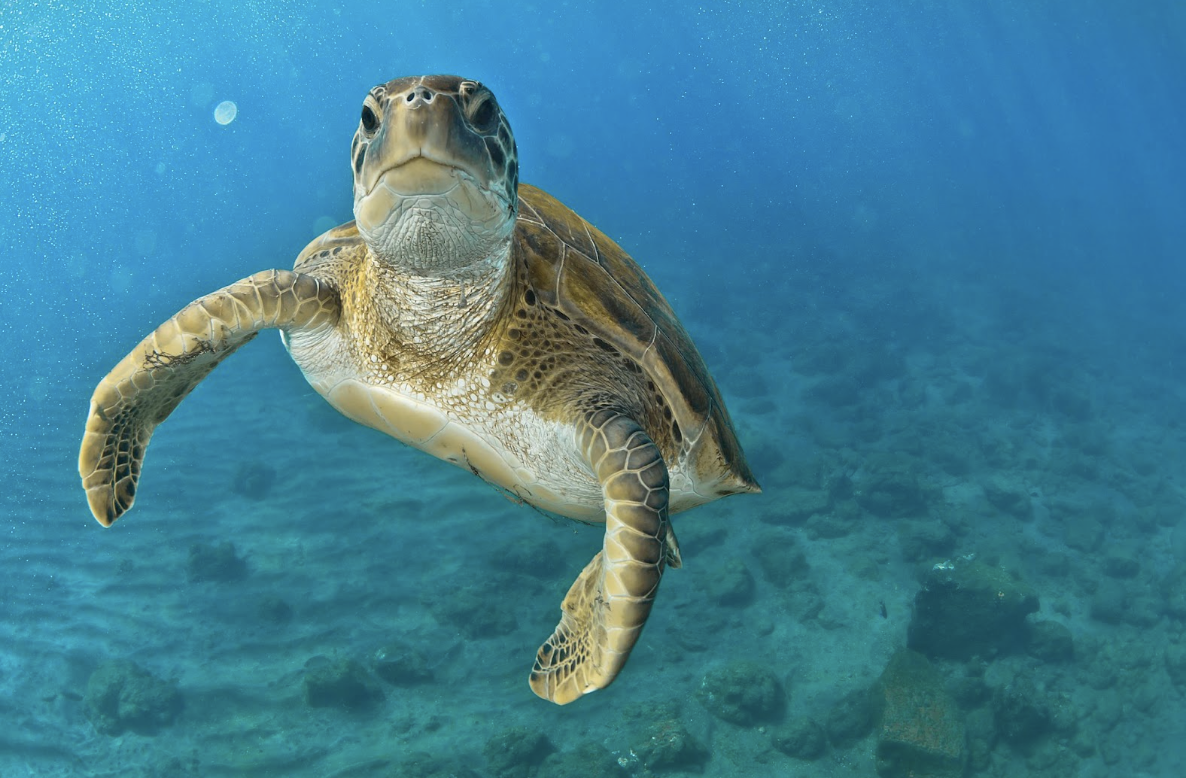 However, in the face of global warming, the reproductive pattern of sea turtles has become resistant to survival.

In the green turtle spawning grounds of the Great Barrier Reef, most hatchlings are female due to the higher temperatures in the north. At the same time, in the cooler south, the male ratio is 65-69%, resulting in a serious gender imbalance.

Surviving dinosaurs, but not humans?

How did sea turtles become endangered after trying to evolve for hundreds of millions of years and overcoming many kinds of difficulties in nature? 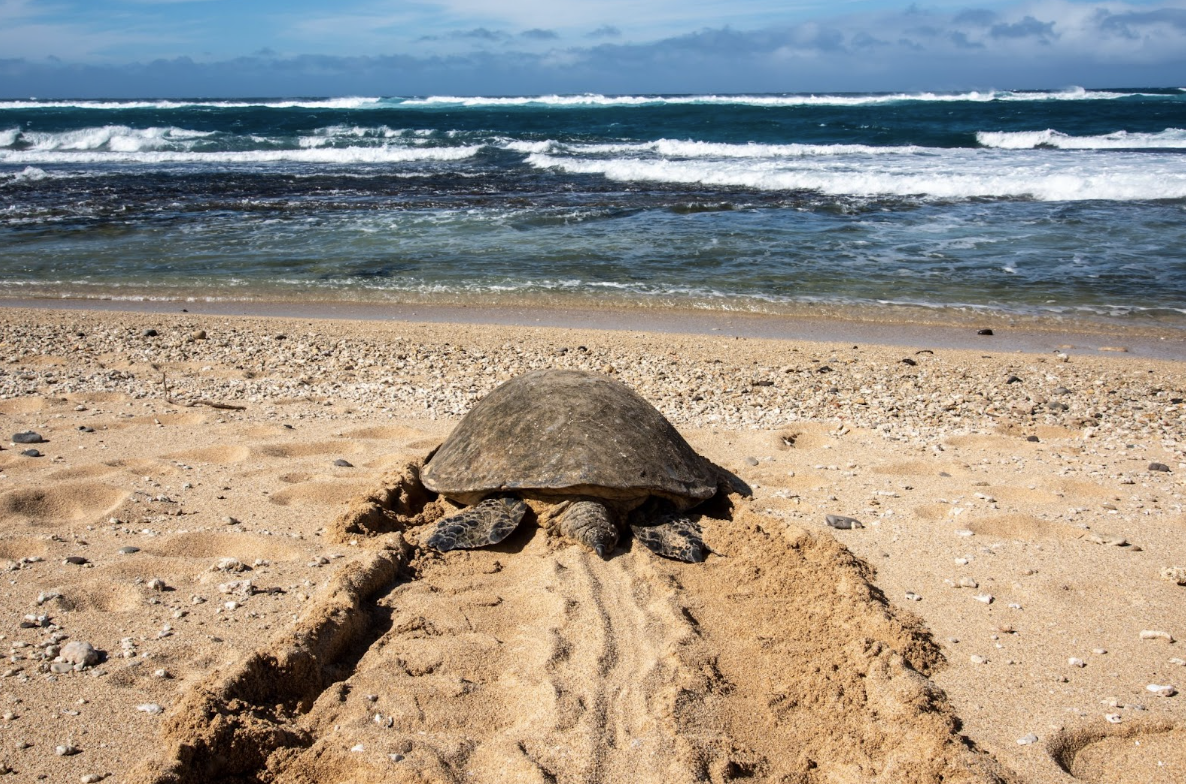 In fact, their greatest threat comes from humans.

Coastline development and destruction result in the reduction or destruction of sites available for sea turtles to lay their eggs.

Entanglement in fishing gear and plastic trash in the ocean that sea turtles accidentally ingest, can seriously affect their health.

The illegal hunting of thousands of sea turtles each year to meet the demand for their eggs, meat, and shells.

The flow of masks and medical gloves into the ocean has increased dramatically recently, adding a new threat to many marine creatures, including sea turtles.

Sea turtles play an essential role in maintaining the ecological balance of the ocean, and they guard the health and stability of critical environmental environments such as coral reefs and seagrass beds. Protecting sea turtles is not only about the turtles themselves. It is an important initiative to benefit the entire marine ecosystem.