Father's day | Introduction to the "good father" in the Sea World

Father's Day is June 19 this year, and many loving and great animal dads are in the marine world. You may be surprised to learn that some break gender stereotypes and give fatherhood a whole new meaning. They have the "honorable mission" of incubating their offspring, demonstrating the greatness of fatherhood in action. 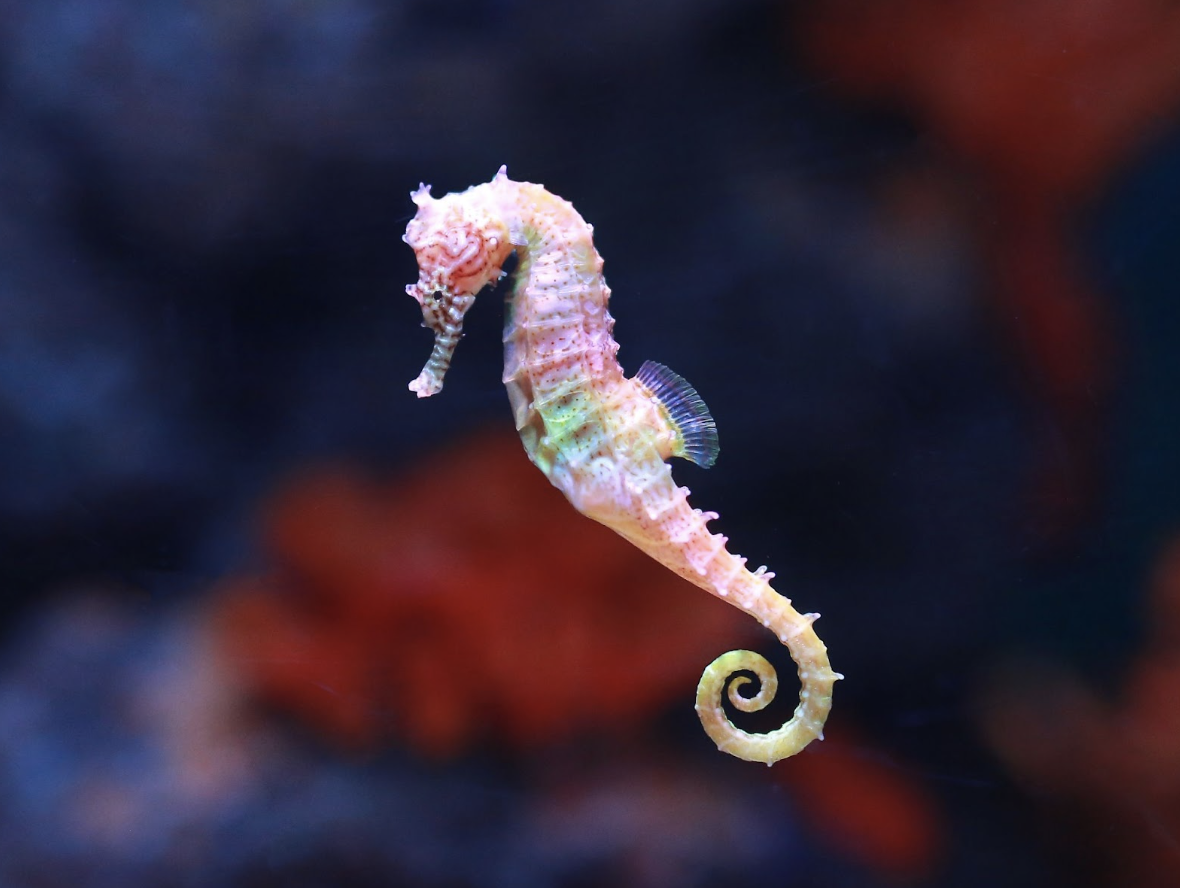 The seahorse is probably the most recognized father in the animal kingdom and is known for going beyond fatherhood. Seahorses are fish, but male seahorses can actually "get pregnant." Seahorses are monogamous, devoted to only one partner for life, and they are the only species on Earth where males produce offspring.

The father seahorse's nursery pouch contains up to 2,000 young seahorse pups, which they carefully care for as they grow and develop, adjusting the salinity of the water in the pocket to allow the pups to adapt to life in seawater.

When the baby seahorses, called "fry," are about to be born, the male seahorses rely on muscle contractions to eject the already-formed baby seahorses from the pouch into the surrounding open water. 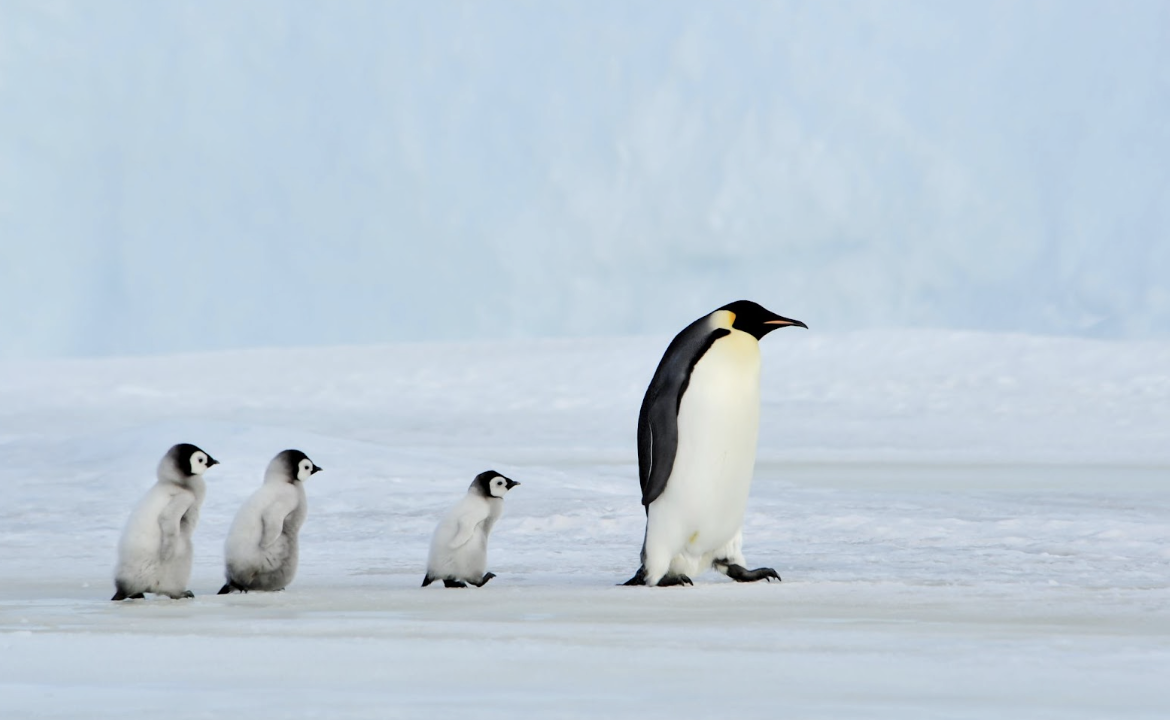 Few fathers, in nature or human society, can show the selflessness of an emperor penguin.

During the long, cold two-month incubation period, male emperor penguins endure the bitter cold, sleeping standing up, not eating, and keeping their chicks warm. It is essential to know that emperor penguins live in the frigid Antarctic, where temperatures can drop to minus 31 degrees Fahrenheit and winds can blow up to 60 miles per hour. What a tremendous fatherly love!

Still, if you've ever seen a baby emperor penguin, you can understand that these adorable little penguins are worth all the effort of a father emperor penguin! 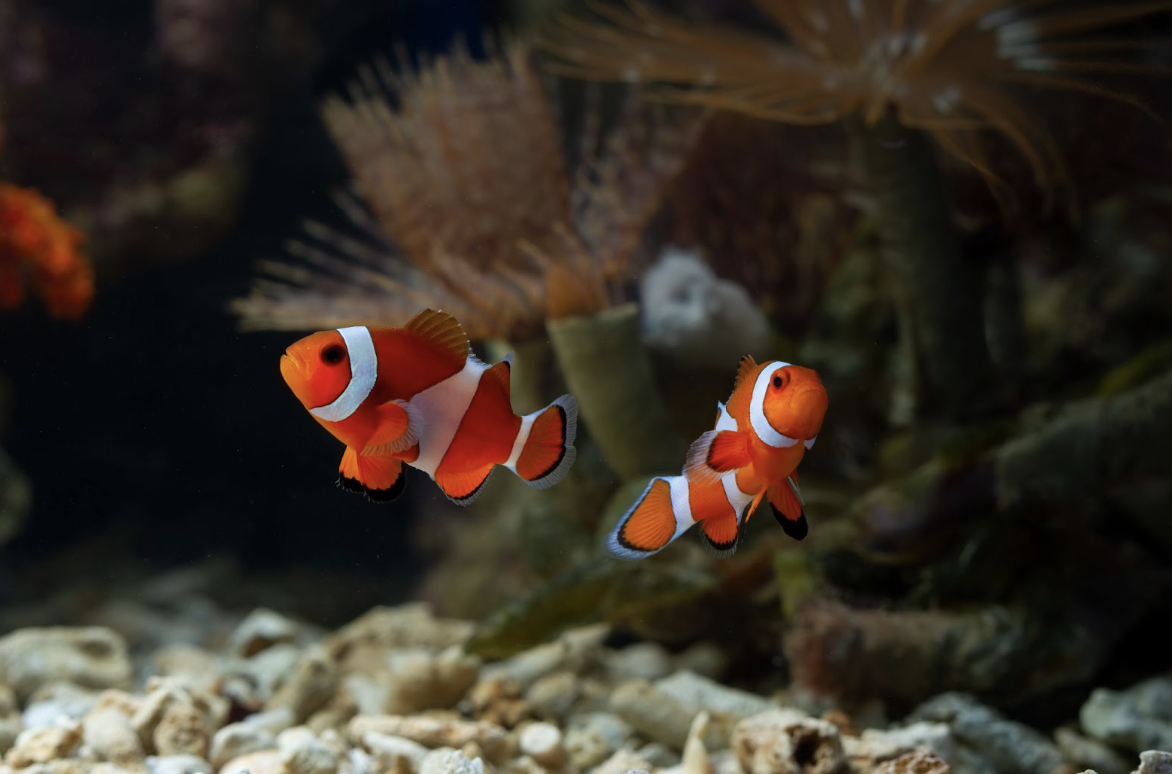 Clownfish fathers have a particular hormone that acts like oxytocin in mammals, enhancing the bond between them and their offspring. As a result, male clownfish always do their best to raise their children, constantly cleaning the anemone, stroking the eggs with their pectoral fins, and accelerating the flow of water to provide oxygen to the eggs continuously.

The solid parental instincts of male clownfish may even prompt a clownfish that has not yet mated to care for the eggs in an unrelated nest.

As we celebrate Father's Day, let's not forget that these great fathers exist in the marine world. They may endure the cold and give up feeding to guard their children, these ordinary but great animal dads deserve our recognition and appreciation.