LEFEET is the first underwater sea scooter with a modular design which is capable of accommodating various modes of usage in different types of underwater environments. It is also the first underwater sea scooter with a wireless remote control. It is compact in size but far packs a punch that far exceeds its stature. The S1 is designed and styled with scientific purpose and technological aptitude in mind, which makes it stand out head and shoulders above similar products. 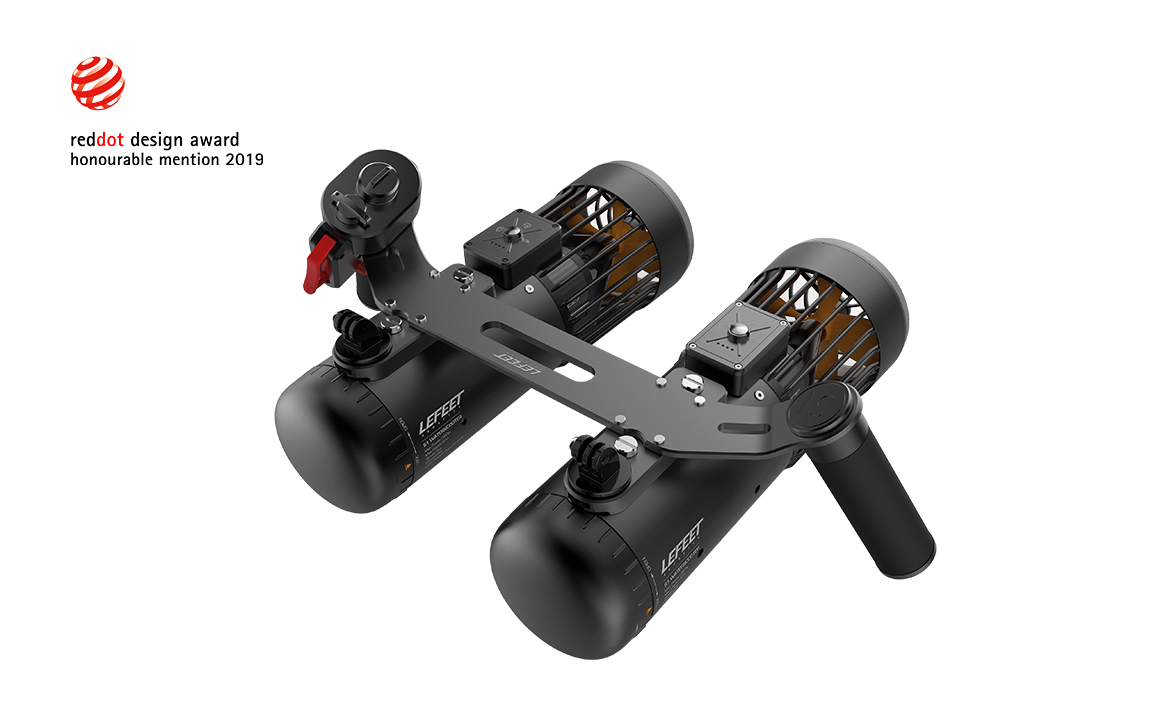 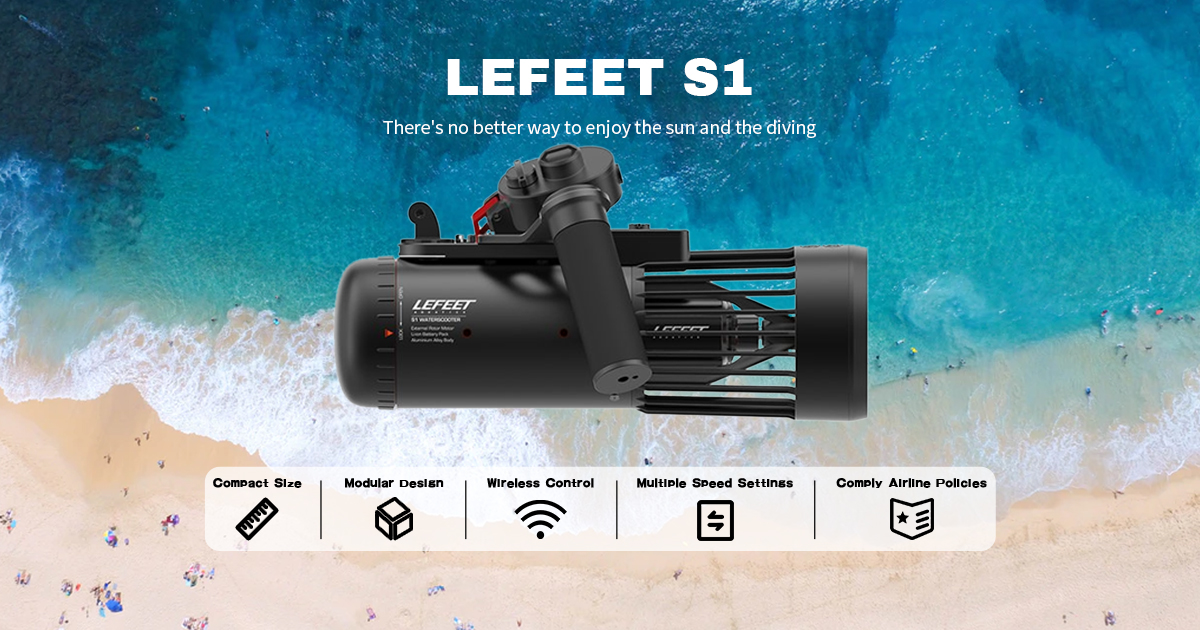