A paper published in the journal Royal Society Open Science shows that plastic has been found in animals from the deepest trenches. The team captured large numbers of theropods (small shrimp-like) from six of the world's deepest trenches and found plastic fibers or fragments in the digestive tubes of 80 percent of the "small shrimp."

The ocean floor has become a plastic dump 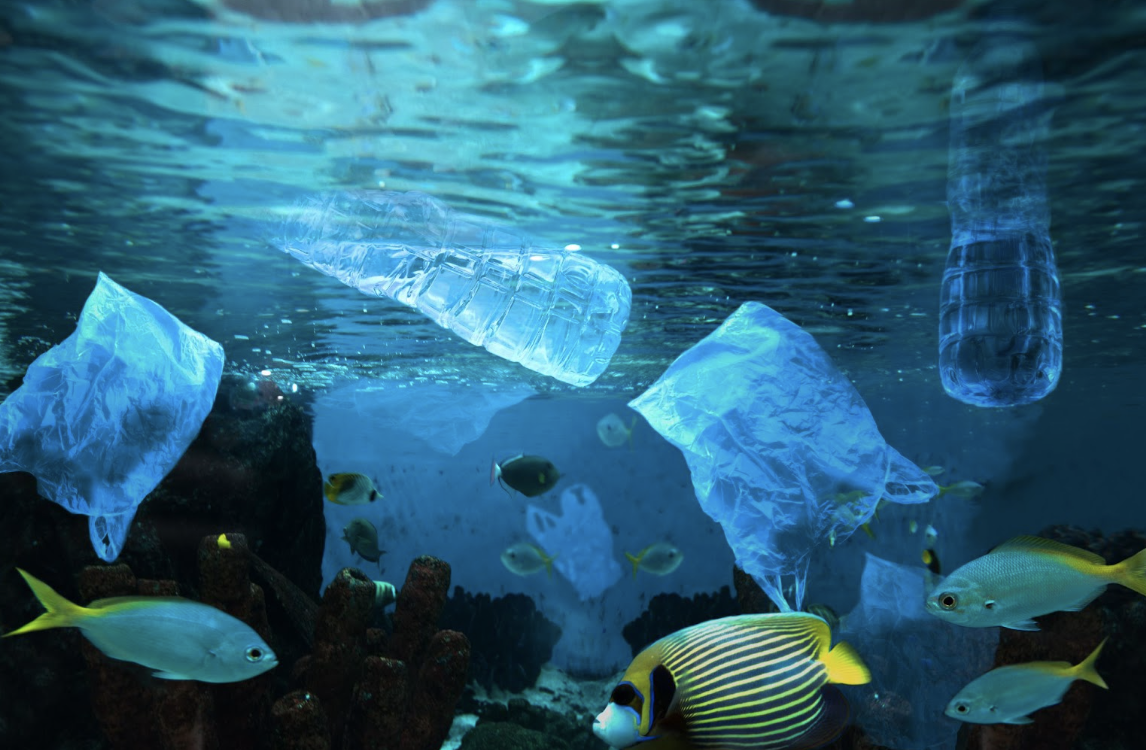 The world currently produces nearly 300 million tons of plastic annually, and 800 million tons are dumped into the ocean yearly. Ninety-nine percent of this plastic is unaccounted for and cannot be recycled.

In the most polluted area of the Marianas Trench, the deepest trench on Earth, there are 2,000 micro-particles in a liter of seawater.

In May 2018, a team from the United Nations Environment Programme and the Japan Agency for Marine Research and Development showed that single-use plastic products such as plastic shopping bags reach water depths of more than 10,000 meters.

Everyone eats plastic together 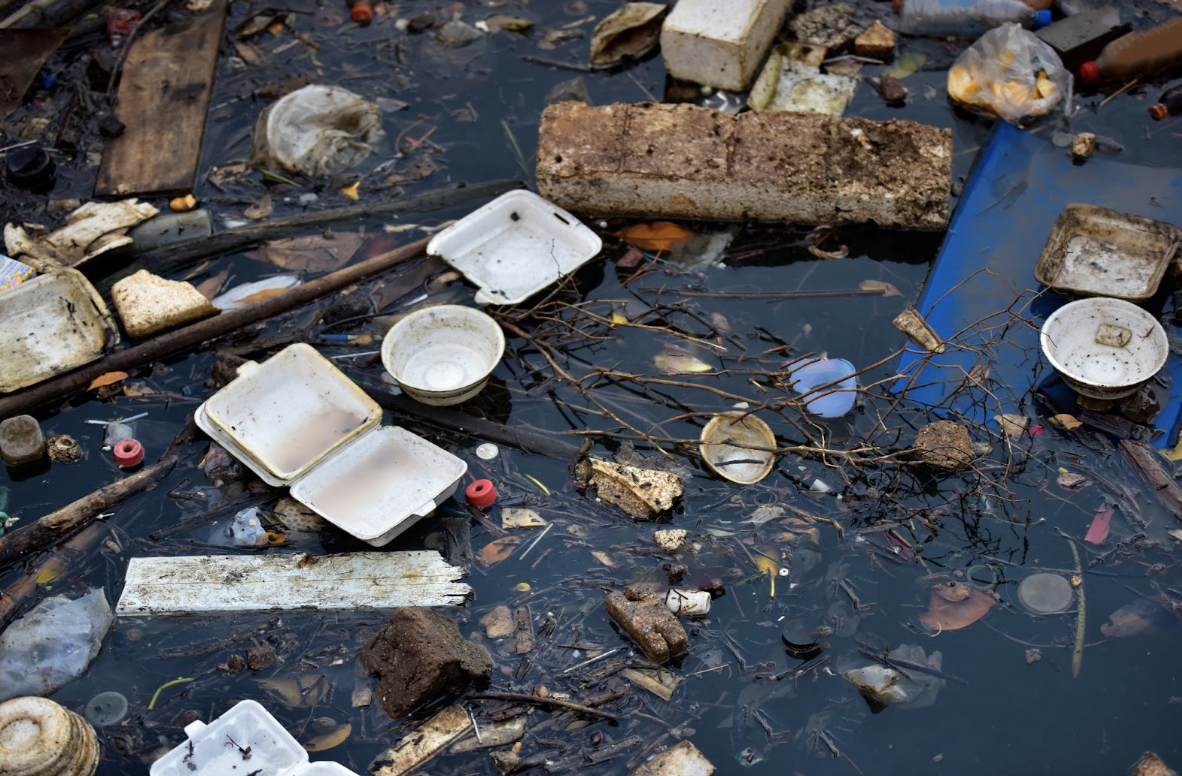 Of the creatures "sampled" in the Marianas Trench, 100 percent had plastic in their bodies.

Plankton has also been filmed consuming plastic for a long time. The discovery of plastic in animals is so common that it is inevitable for humans.

Last October, scientists from the Medical University of Vienna and the Austrian Environment Agency jointly conducted a study. Microplastics were found in fecal samples from all six participants in the experiment, and as many as nine different types of plastic were found in each sample. On average, there were 20 particles per 10 grams of stool.

The way of microplastics into the human body 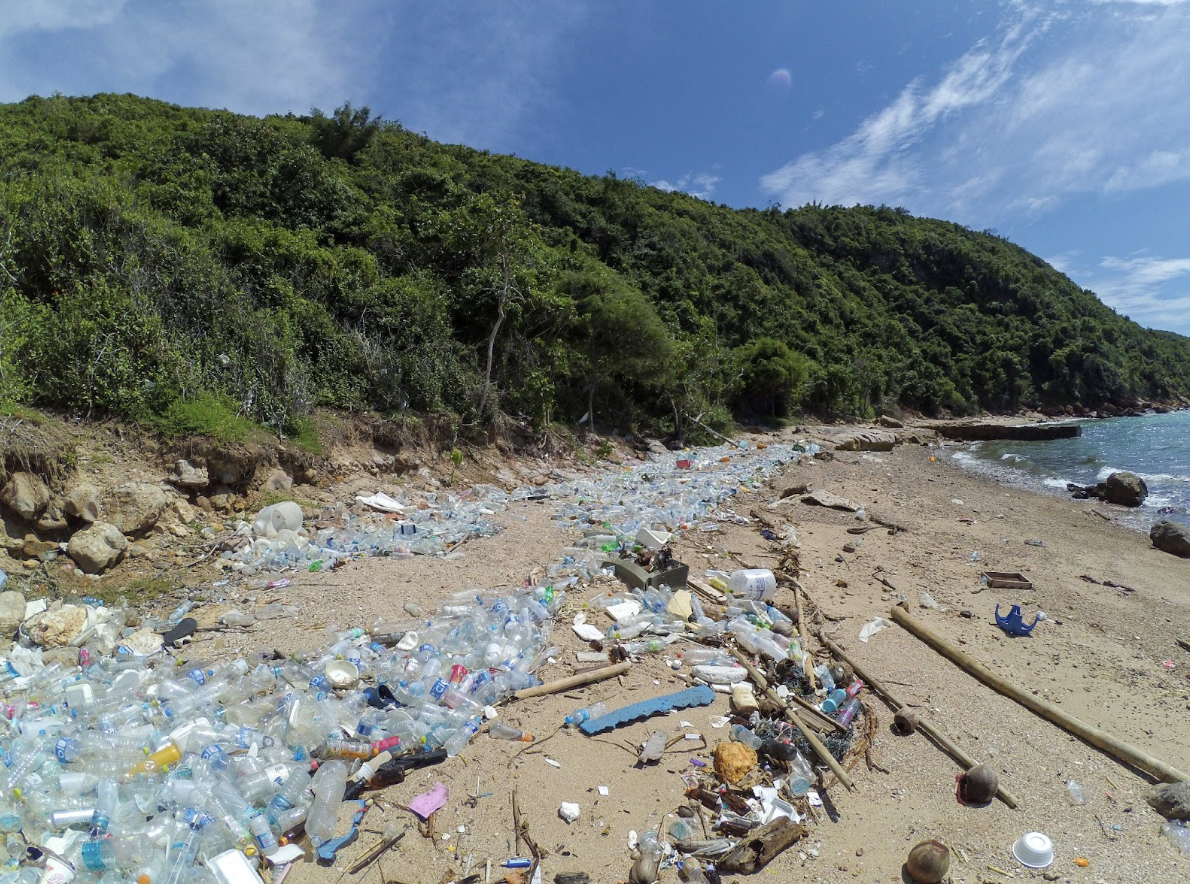 Tiny plastic particles that cannot be filtered by water purification equipment. 83% of tap water samples worldwide already have microplastics in them.

The American Opal Media Group and the State University of New York personnel have selected 250 bottles of bottled water from nine countries and 11 well-known brands for testing and found that only 17 bottles of water without plastic particles, these tiny particles contain an average of 314 per liter of water.

The decomposed plastic is eaten by marine life and then enters the human body at the top of the food chain.

Scientists from many countries tested salt worldwide and found that 90% of the salt contained microplastics. And said that an adult ingests about 2000 microplastics from salt every year.

Effects of microplastics on organisms 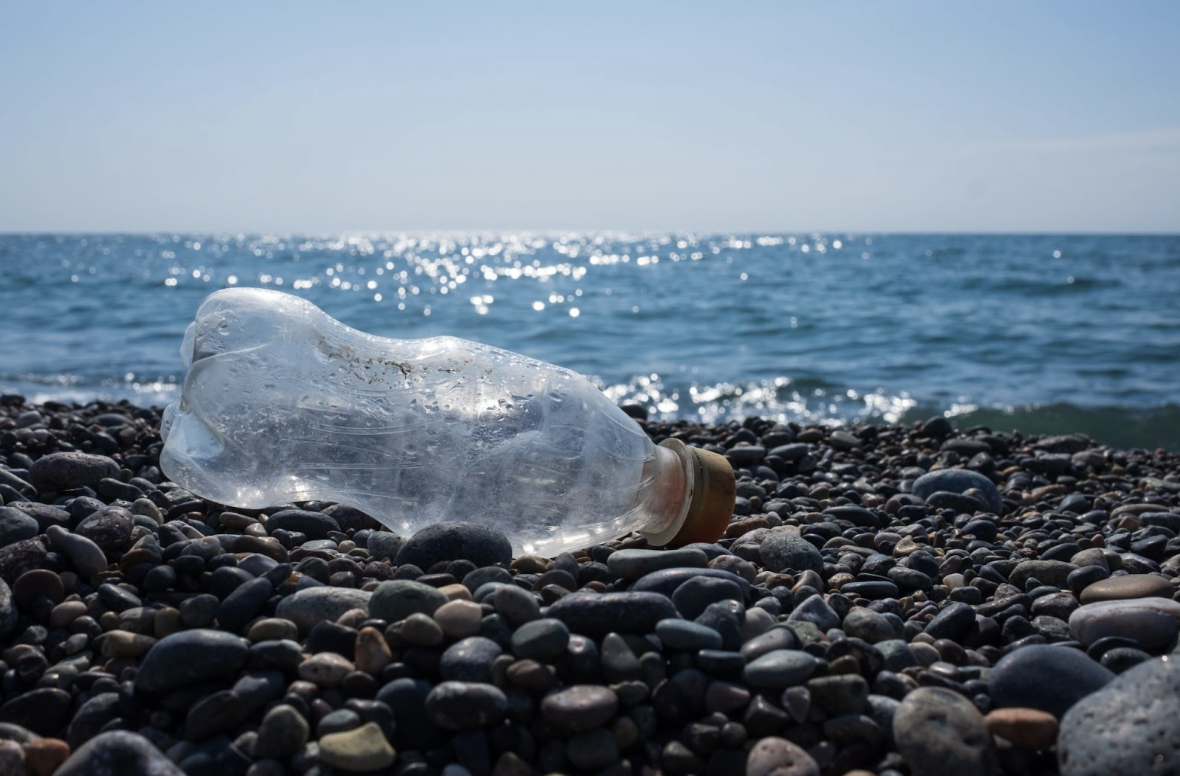 Studies in France had shown that oysters affected their reproduction when they came in contact with polystyrene microbeads. And it said that nanoscale (20nm) plastics could penetrate cell membranes and cause heavy damage to organisms. 2015 US study found that microplastics can cause liver damage in Japanese medaka fish.

However, experts are still inconclusive about what effect microplastics will have on the human body.

One hundred years after the invention of plastic bags in 2002, the British newspaper The Guardian named plastic bags "the worst invention in human history.

But the plastic bag itself is not wrong. It is just a gun, and "the guilty is the one who pulls the trigger."