The "weird" of the marine world - seahorse

In the marine world, there is a "curiosity", whose head is like a horse but not a horse; the mouth is a pointed tube, toothless but likes "meat", belongs to fish but swims straight, dioecious, male but can reproduce offspring. Speaking of which, you must know who this "weirdo" is.

Seahorses, a type of fish 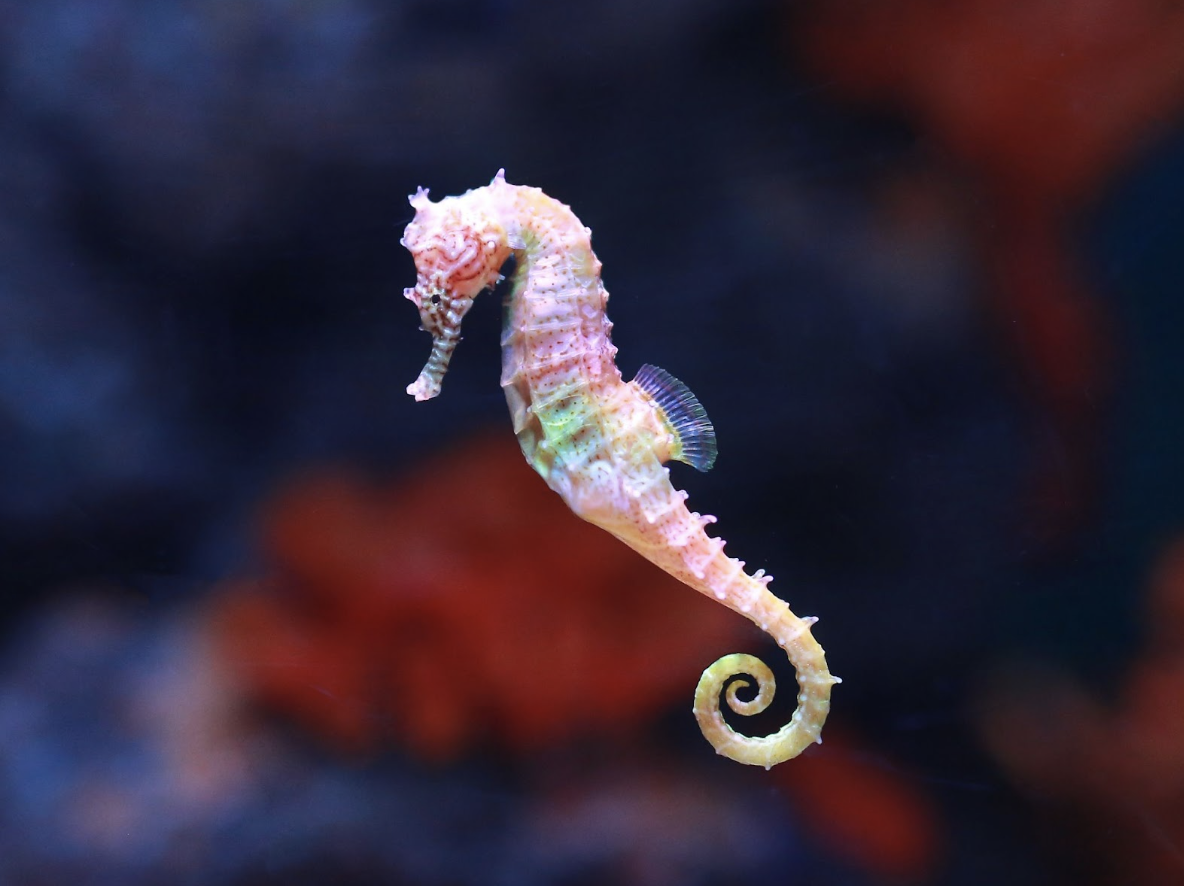 When it comes to seahorses, many people will have questions: is the seahorse a fish or a horse? The seahorse is a kind of fish, is the spiny fish order sea dragon family warm sea several species of small fish collectively, is a small marine animal.

They are generally 5-30 cm in length. They are named "seahorse" because their head is curved in the shape of a horse's head and forms a horn with the body, and their mouth is long and tube-like. There are relatively few species of seahorses globally, mainly in the Atlantic Ocean, Europe, the Pacific Ocean, and Australia.

The seahorse looks like a horse, but why is it a fish? The reason is that seahorses, like fish, breathe through their gills and have tiny pectoral and dorsal fins, which are hard to find without looking closely. 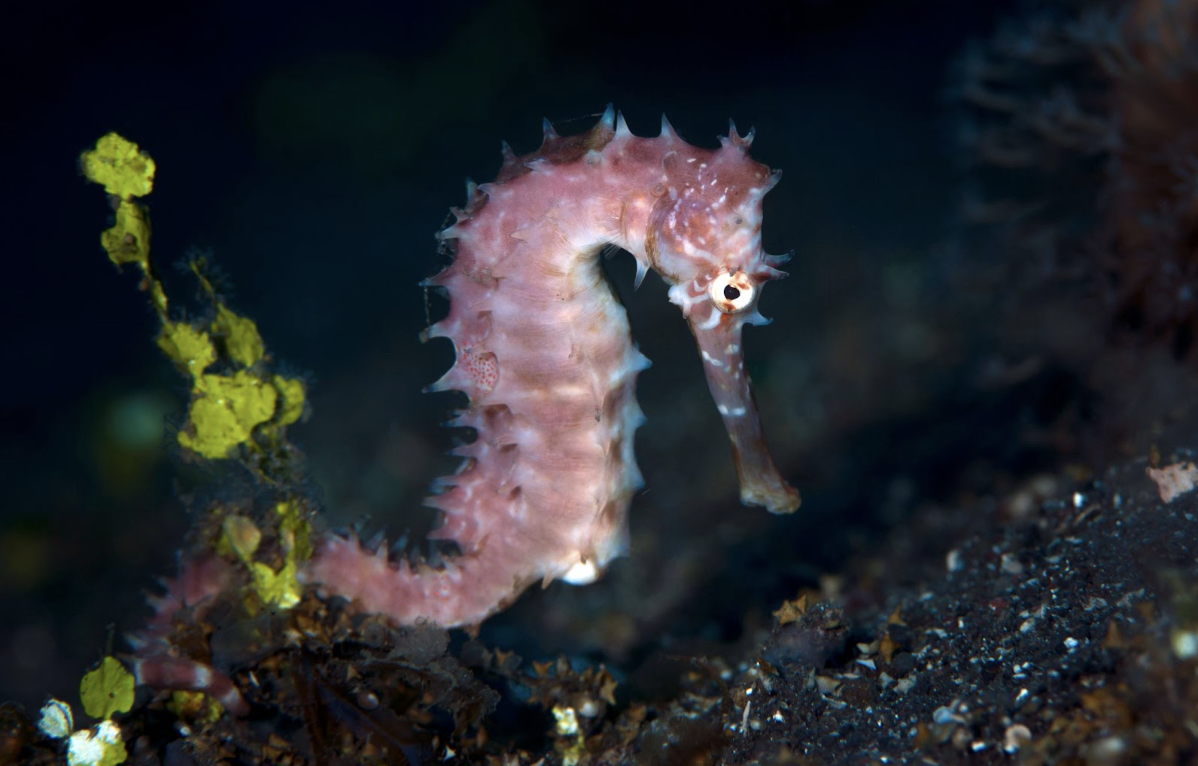 Seahorses are still different from ordinary fish in that their caudal fins have degenerated into protruding objects that can be curled like tails. The seahorse's tail can hook all protruding objects, thus holding their bodies in place. Such a tail can help the seahorse better resist external squeezing and twisting and also improve the tail's grip.

Unlike the tail structure and function of other fish, the tail of other fish is used to help the fish swim forward by swinging from side to side. In contrast, the tail of seahorses are used to grasp, which also determines the swimming posture of seahorses is very special; they are head up, body slightly angled upright in the water, relying on the dorsal and pectoral fins to move up and down.

The "hunting master" of the marine world 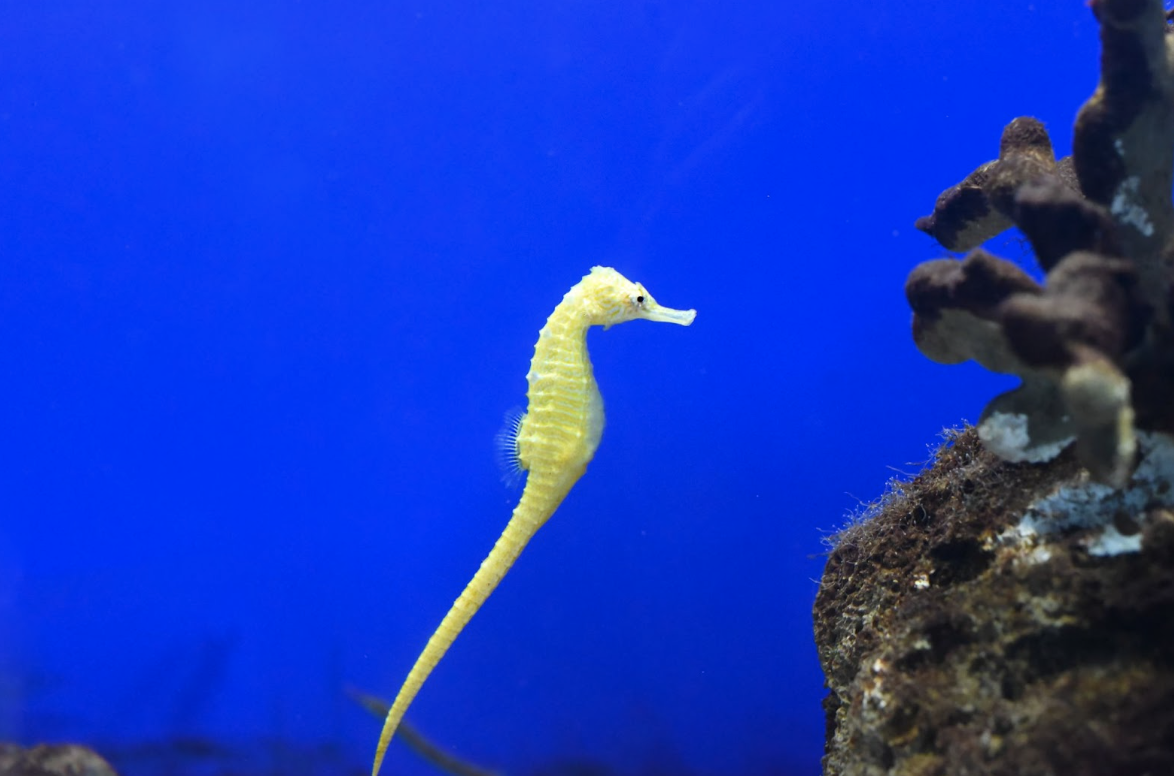 Copepods are tiny crustaceans that are a favorite food of all marine life. Copepods cannot see images, so they are extremely sensitive to the water ripples generated by the proximity of predators. Once they detect an enemy approaching, they can swim more than 500 times their length per second. The movement must be a little faster to catch such swift prey.

The "special fathers" of the animal kingdom 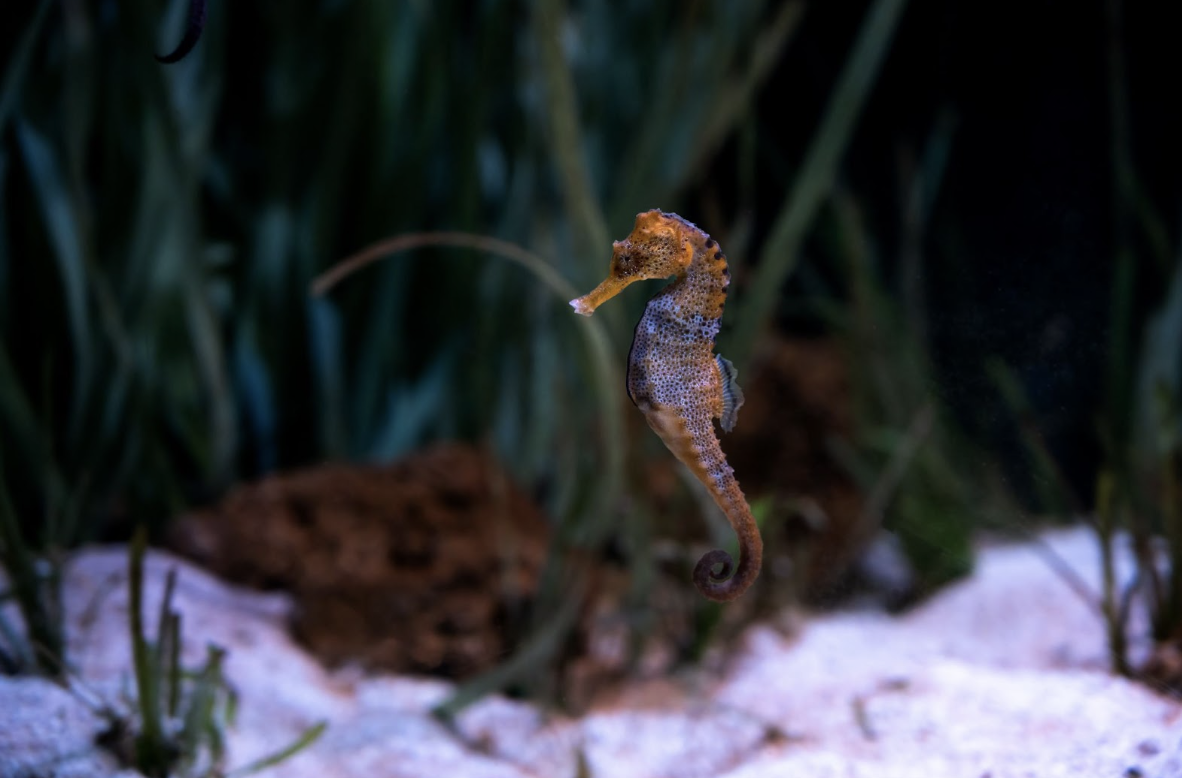