The most adventurous exploration activity in the world - Cave Diving

Anyone who believes that humankind has reached the outer limits of exploration has never gone cave diving. 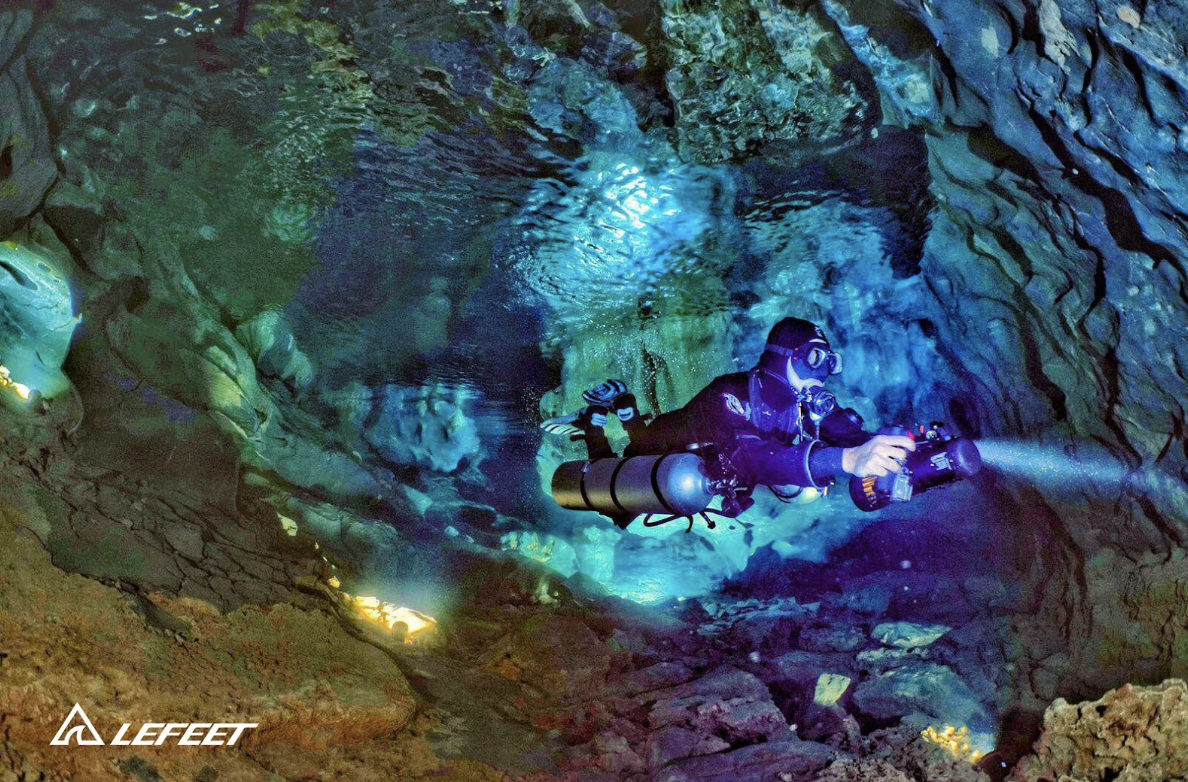 Going deeper leads to a whole other landscape, much like the icy secrets beneath the pyramids of the pharaohs. Dark tunnels begin to resemble the moon's surface, the surrounding pale limestone assumes strange shapes when lit, you can even find prehistoric fossils embedded in the walls, and some visitors have reportedly encountered a few human remains with their necks and limbs bound.

When traveling through these submerged mounds, some cave divers divert their attention by placing bets on the average age of the deceased to ease their anxieties.

Cave divers can slide into the opening, wait until the route opens up, and then rush out with the stream when they hit the quick current produced by the confined cave.

The cavers' expelled bubbles climb to the cave's ceiling and congregate in areas where everything appears brilliant and shiny, the sky and ground are indistinguishable from one another, and all you can hear is a roar. 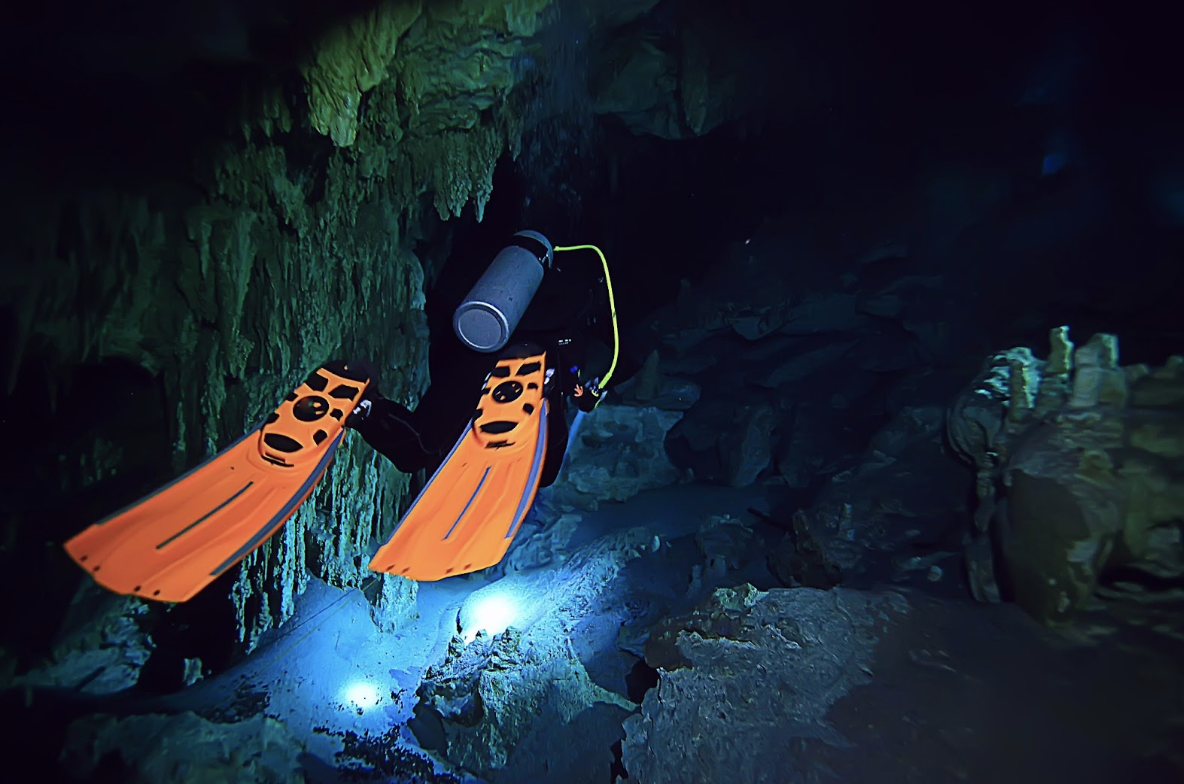 Despite the countless accounts of encountering mermaids in the uncommon visionary experience of the deep sea caves, from God's perspective, you are identical to the transparent fish, the plankton suspended in the water. Nature will not extend even the slightest pity to you just because you are a species at the top of the food chain on this planet. 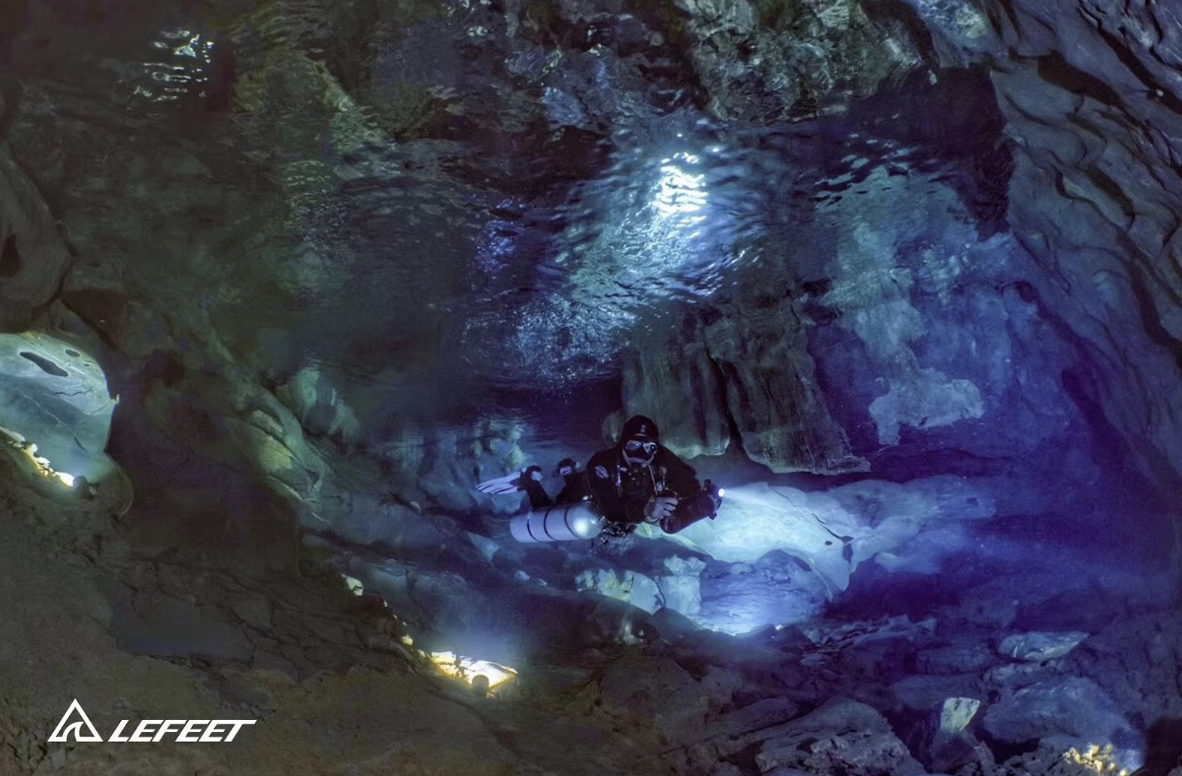 Due to the initial inadequacy of their tools and the immaturity of their theories, some intrepid explorers also failed to return to the surface. More than 200 individuals have perished in North Central America's eerie underwater caves in less than 20 years. Later, explorers created the requirement for extreme caution in cave diving training as they started to learn from their mistakes and upgrade their gear in light of cave diving.

The effects of high-pressure gas on the neural system vary from person to person and are unpredictable underwater. The pressure rises tremendously; some people experience unexplainable exhilaration, while others experience disoriented, drunken thinking.

When diving to a depth of more than 30 meters, it seems like being intoxicated; every 15 meters is like drinking a martini on an empty stomach, and everyone knows the dangers of drinking and driving. Drunk driving can also cause someone to lose their composure and good judgment. 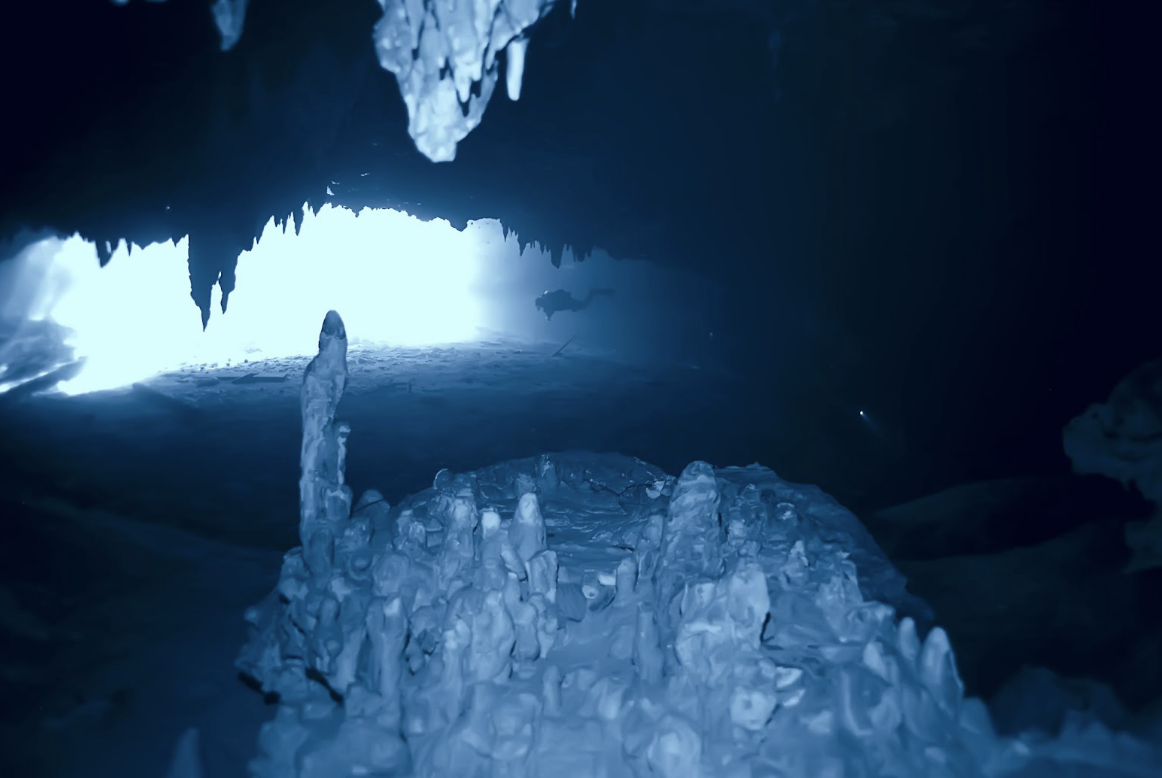 At specific depths, the inert gas nitrogen can cause nitrogen narcosis, or "nitrogen drunk," in divers.

If one can escape the nitrogen narcosis zone, this deep-sea high has a unique benefit over alcohol because there is no hangover, and one's mind is immediately apparent.

Even if you only spend four or five minutes underwater, you need to spend six or seven hours decompressing due to the extreme pressure that cave diving places on the body. 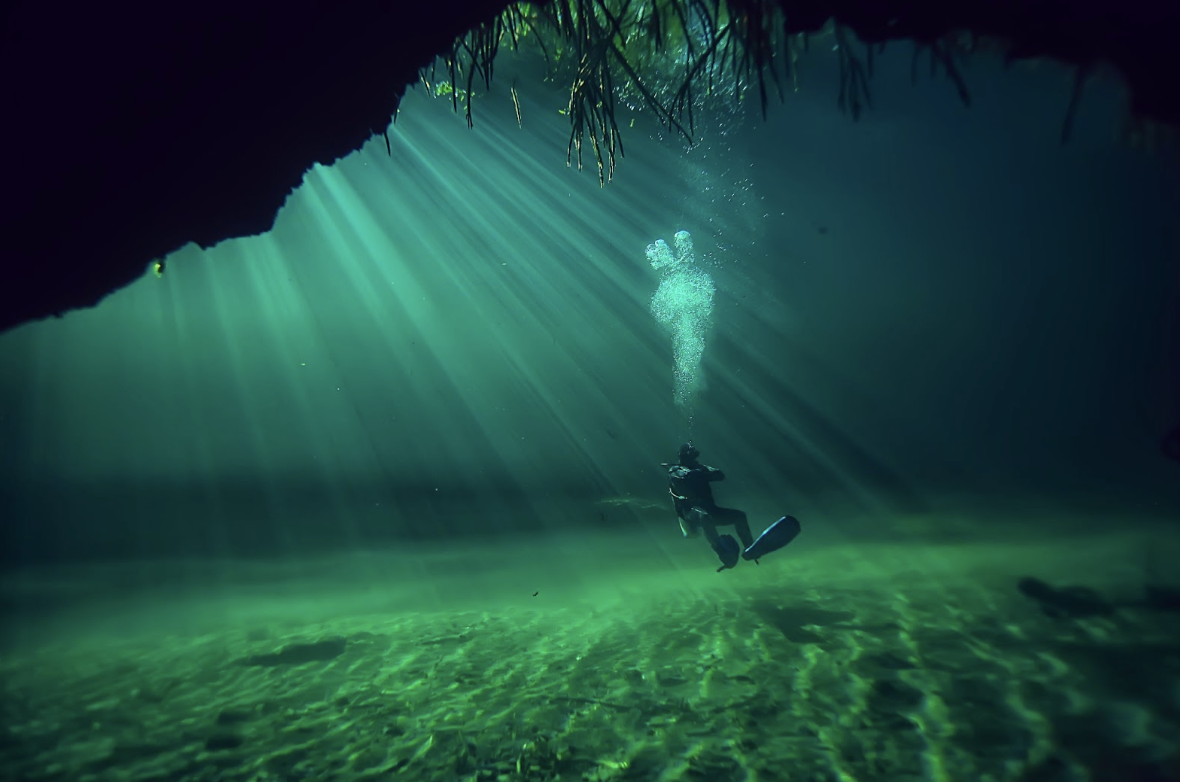 An experiment was once carried out by a doctor in which blood was drawn from a diver who had been on an extended expedition at a depth of about 20 meters, sealed inside a vial, and brought back to the surface. The rubber cork on the bottle crumbled out like the cork on a champagne bottle as soon as the blood was in the bottle.

Suffocation is the only thing that awaits you once the restricted air and lighting and your perception of the cave's depth are lost. Almost all cave diving takes place in enclosed, dark environments.

In addition to these possible crises, human problems can have psychological impacts. Many people are afraid of underwater caverns. Exploration of underwater caves must be done carefully because dread might exacerbate panic.