What will happen if ocean warming continues？

Why are the oceans warming？ 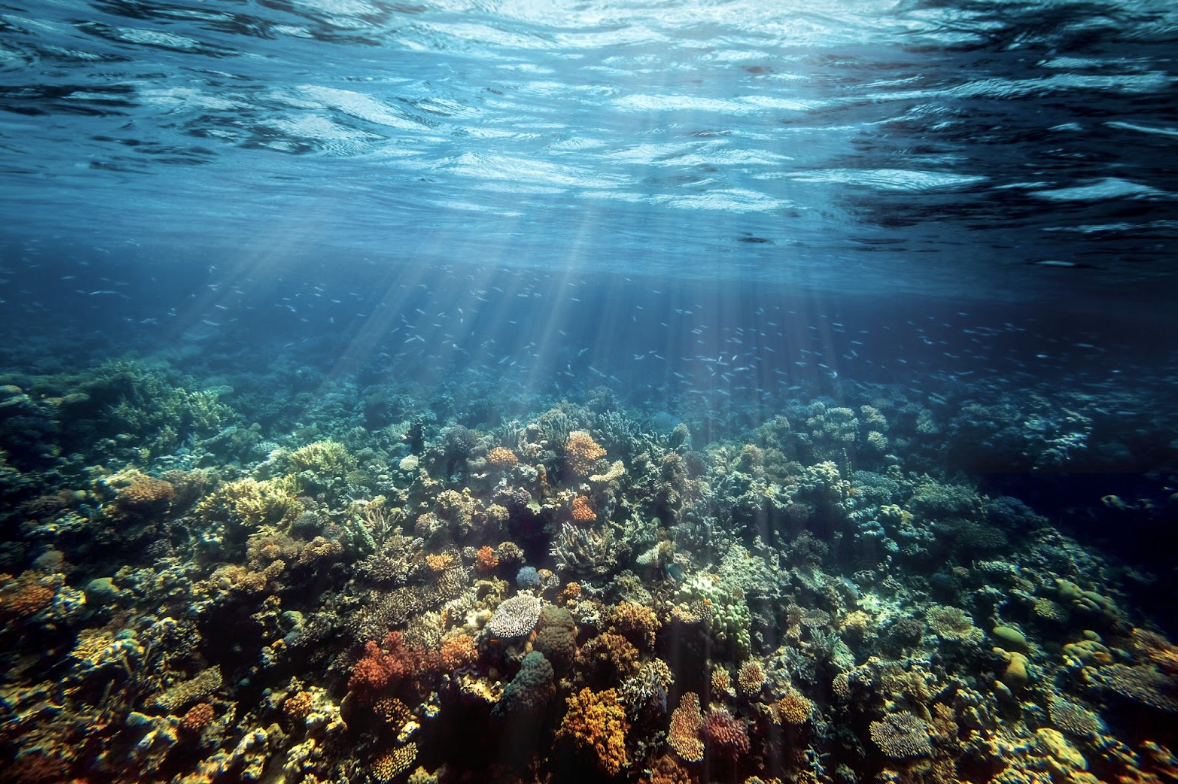 In the last hundred years or so, human society and industrial activities have been burning fossil fuels such as coal, oil, and natural gas that have accumulated in the earth's interior for billions of years, releasing large amounts of greenhouse gases such as carbon dioxide, which has pushed up the concentration of greenhouse gases in the atmosphere. For the past 800,000 years, the concentration of CO2 in the atmosphere has fluctuated between 170 and 300 ppm, while the current atmospheric CO2 concentration has exceeded 410 ppm due to human activity emissions. 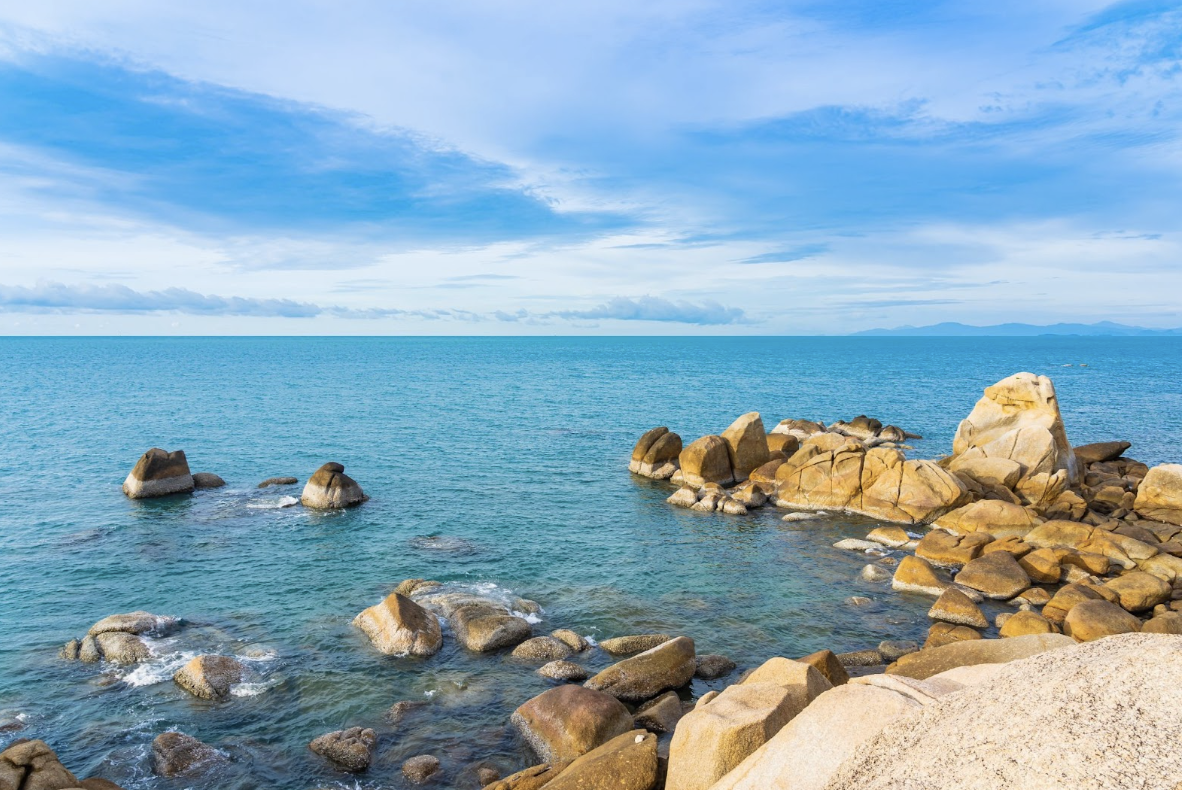 Greenhouse gases cause a greenhouse effect, and more and more greenhouse gases are covering the earth like a quilt, making the earth constantly "warmed up" and increasing the energy of the earth's climate system, which is global warming. At the same time, because water can store more power than air (the specific heat capacity and density of water is greater than air), more than 90% of the increased energy of global warming is stored in the ocean, making the seawater warmer. Thus, the ocean's energy changes directly respond to global climate change. To know how much global warming has occurred, we must know how much the oceans have warmed! Ocean heat content has become one of the best indicators of global warming.

The total ocean warming in the last 60 years amounted to 3.8×1023 Joules. The ocean's average temperature from 0 to 2000 meters deep increased by about 0.13°C, equivalent to 1700 times China's total annual electricity production in 2017.

How to deal with ocean warming？ 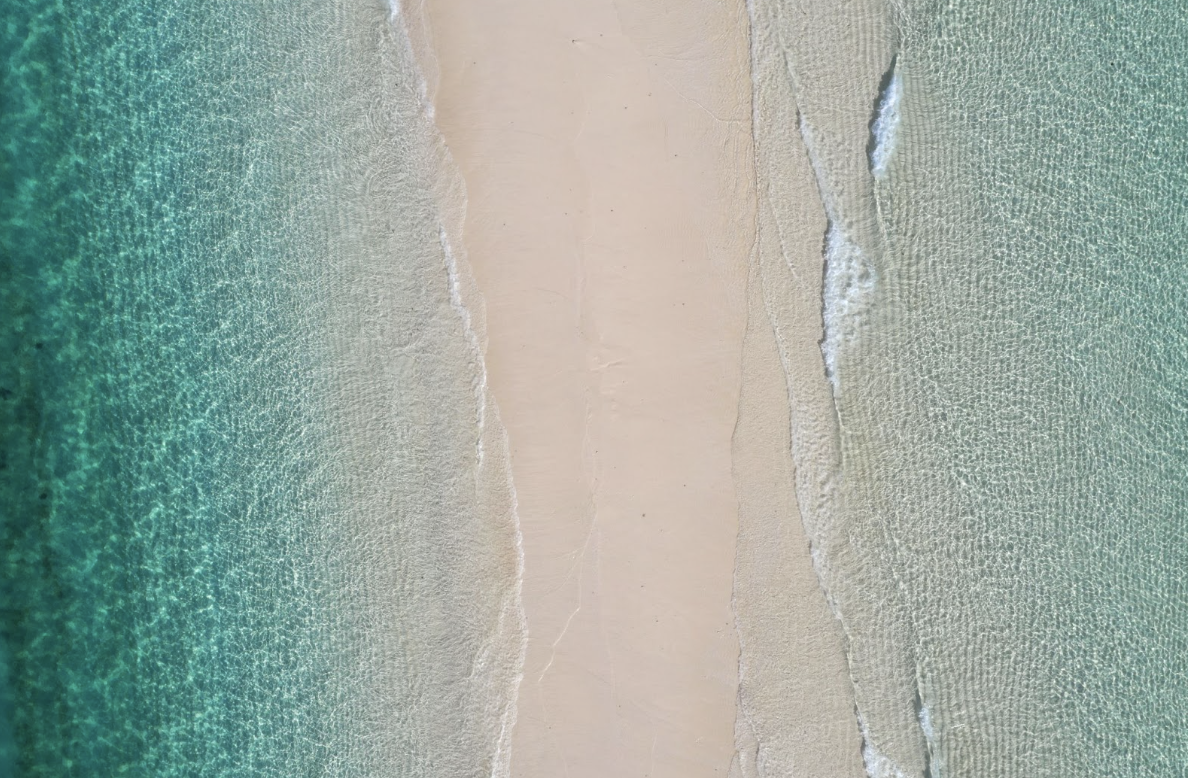 On September 22, 2020, at the general debate of the 75th session of the United Nations General Assembly, China announced to the world that it will increase its national contribution, adopt more robust policies and measures, and strive to reach peak CO2 emissions by 2030, and strive to achieve "carbon neutrality" by 2060. This is our solemn commitment to the goals of the Paris Agreement and the "community of human destiny." 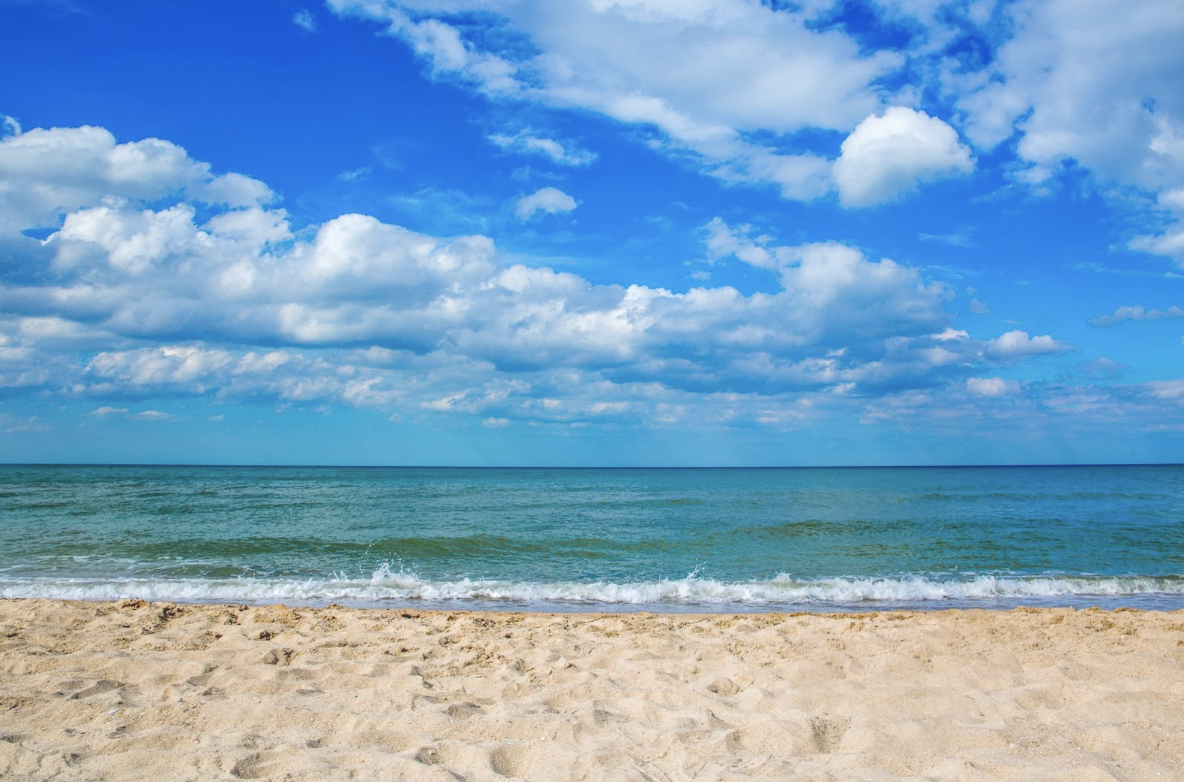 However, due to the slow and lagging nature of the ocean's response to climate change, the effects of past carbon emissions, such as ocean warming, will continue for at least several decades. Even if the Paris Agreement is achieved, ocean warming will not be halted this century. This phenomenon underscores the critical role of the oceans in global climate change.

Therefore, from the perspective of the oceans, addressing the range of changes and crises that will occur in the future will require reducing emissions and green, sustainable development and reducing risks by the goals of the Paris Agreement. At the same time, for the changes that cannot be avoided, it is essential to adapt to the changes and prepare in advance to deal with the risks brought by the changes.

LEFEET is here to urge everyone to conserve energy and cut emissions in order to safeguard the ocean as a whole.