WHERE TO DIVE IN MAY? FIVE FANTASTIC DIVE DESTINATIONS

Located about 60 miles (96.5 km) off Belize in Central America, the Great Blue Hole has a circular appearance. It is about 304 meters in diameter or over 300 meters across the atoll, and the cave is about 137 meters deep. Two coral reefs surround the perfectly circular cave, and the entire cave is submerged, leading straight out to sea.

Now a famous diving destination, the Great Blue Hole was named one of the world's top ten diving treasures by Jacques-Yves Cousteau, a world-renowned scuba diving expert, and was mapped in 1971.

No one can feel safe in a mysterious cave under the sea, surrounded by sharks. But that's what makes the Big Blue Hole such a strong draw for intrepid divers worldwide to come and see for themselves. 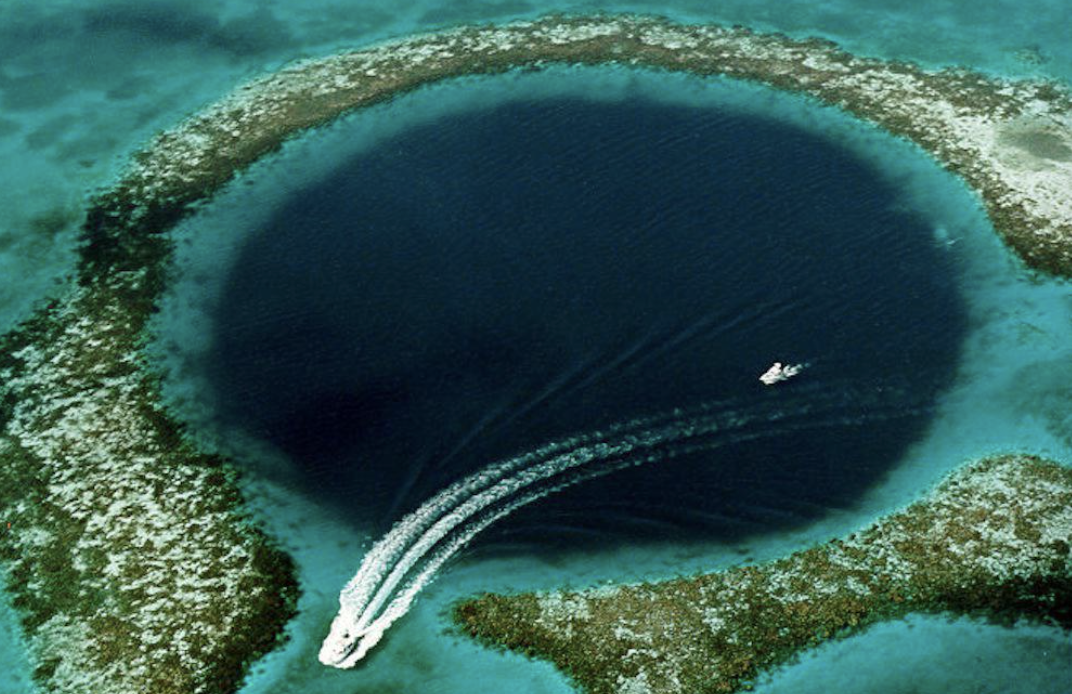 In 1944, the United States launched Operation Hailstorm, a three-day artillery attack on the Japanese army that became known as the "Japanese version of Pearl Harbor". "This is the Japanese version of Pearl Harbor. Many of the wrecks in this diving paradise were laden with cargo such as fighter planes, tanks, bulldozers, railway cars, motorbikes, torpedoes, mines, bombs, ammunition, artefacts, and radios, thousands of weapons and human remains. The death toll in that battle was over 3,000 and some divers have even said that ghosts haunt the remains of the Chuuk wreck.

Devilfish Village, Kailua Kona Island, Hawaii's Big Island, where scientists have found over 60 species of devilfish, far more than any other dive site. Much of the fun of diving here comes at night, when divers shine bright lights on the water to attract plankton, expecting the plankton to attract devilfish, which attracts many divers. 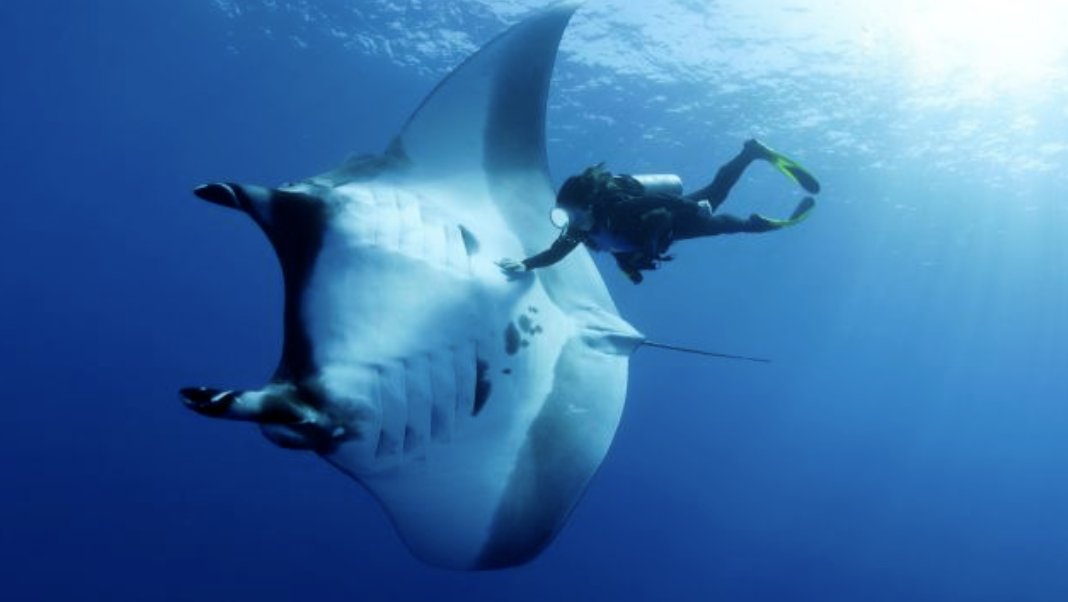 Samarai is an island in Papua New Guinea, located in the Pacific Ocean, under the jurisdiction of Milne Bay Province, with an area of 0.24 square kilometers, which was once a stopover for ships traveling between Australia and East Asia.

The water here is pleasantly warm 26-27 degrees all year round, with crystal clear waters and some of the most pristine coral reefs, rich marine life and a small number of divers.

The reef extends from the Coral Sea in eastern Australia to the south of the Gulf of Papua, where soft corals and sea lilies flourish. The nutrient-rich currents attract an abundance of fish, making this a colorful and luscious underwater world. According to many divers who have been here, you will never get tired of seeing the different scenery even after countless dives. 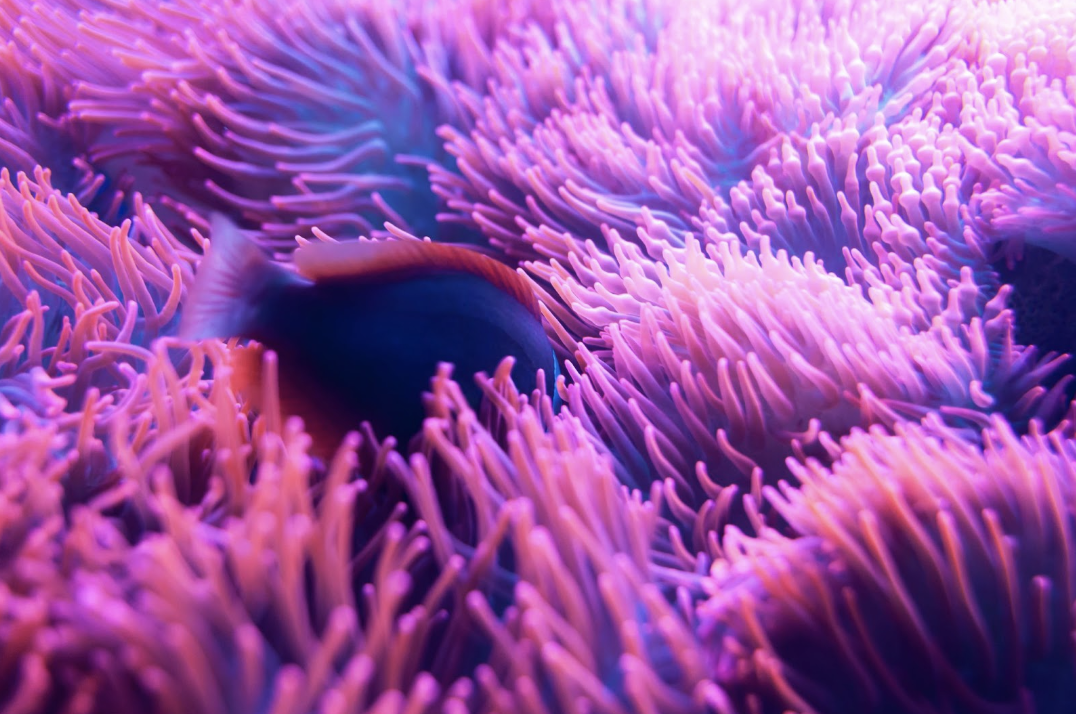 The conditions are unique, and beyond the 5-meter shallows lies a deep blue sea that drops vertically to a depth of 600 to 700 meters.

It was introduced to the world thanks to the films of Cousteau, the father of diving, and then became a divers' paradise.

The Malaysian government later reclaimed it due to the negative environmental impact of the excessive boom in the hotel industry. A strict conservation policy was implemented with a small army living on the island, checking and patrolling daily to prevent poaching by fishing boats.

The island of Sipadan has a strict permit system, and only 120 people are allowed to dive daily. Permits need to be applied for in advance and each dive must be signed in person to verify the information beforehand.

If you’re planning a diving holiday in May, we’d love to answer any questions you have about LEFEET S1 PRO | The Ultimate Modular Water Scooter. Feel free to contact LEFEET.