Why is coral important?

Coral is an animal, not a plant.

Some corals are shaped like branches and remain fixed in the sea for a long time, and many people are confused about whether they are animals or plants.

The "one plant" coral we see has thousands of coral worms on its body. It is a simple structured creature with no heart, cannot move too far, and can only stay fixed in a particular place. The corals you usually see in Hualien art stores are skeletons and no longer alive.

Every spring, the coral will collectively release sperm eggs into the sea. After successful fertilization, the first coral worm will be created, which will be attached to the bottom of the sea and keep dividing and reproducing. One will become two, two will become four..., each with its own organs, but because the worm is attached, it will spread quickly if there is a disease. Such knowledge was actually established only at the end of the 19th century, and at first, scientists thought that corals were plants. 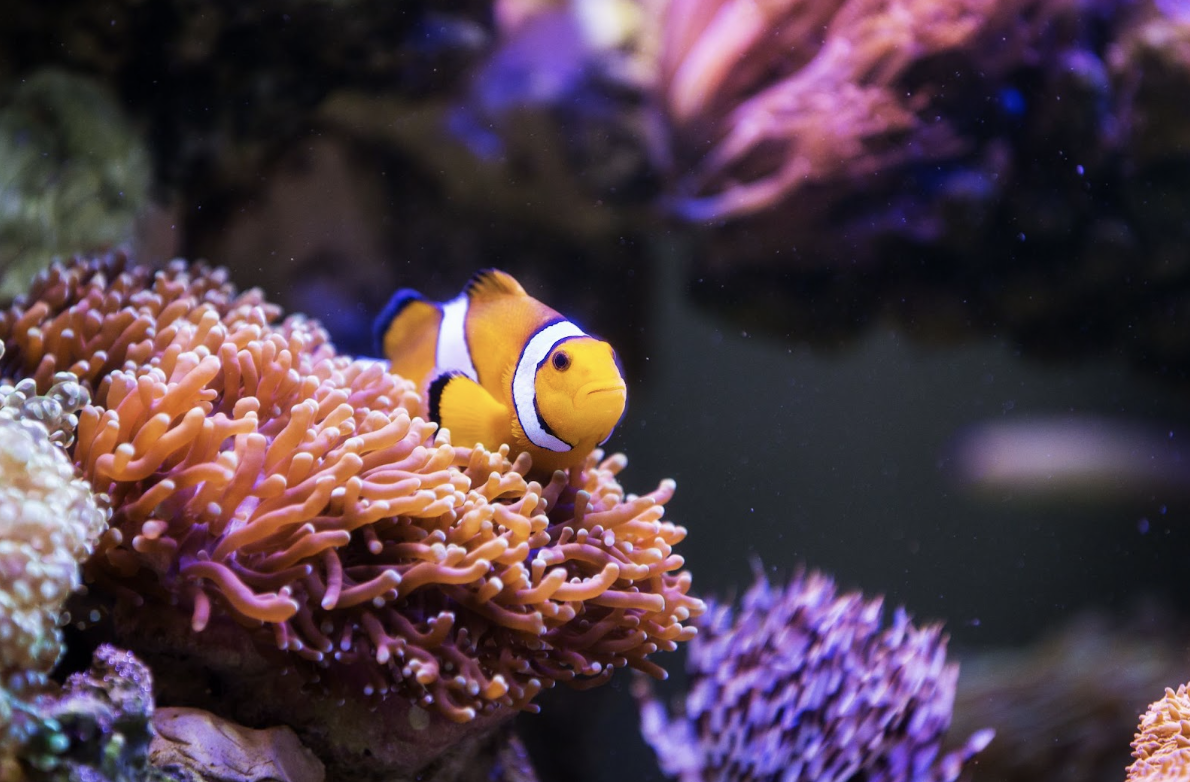 Where does the color of coral come from?

Because the coral polyps can hardly move, they can only rely on their tentacles to catch the plankton that comes to them automatically, so they are very passive.

Coral polyps and algae like to be polite to each other. When coral polyps metabolize, they release carbon dioxide, nitrogen, and phosphorus, which become nutrients for algae. In contrast, algae give back oxygen and organic matter produced during photosynthesis, which is mutually beneficial.

Although the corals we see are red, yellow, green, blue, indigo, and violet, many are grayish-white. Their brilliant colors are mostly due to the colors emitted by the algae in their bodies.

Because symbiotic algae must carry out photosynthesis, many corals are distributed in places where sunlight can penetrate, about 200 meters deep, but some deep-sea corals are self-sustaining and do not rely on algae to provide nutrients so that they can live at the bottom of the sea thousands of meters deep, said Chen Zhaolun, a researcher at the Center for Biodiversity Research at Academia Sinica, the colors of such deep-sea corals are red, purple, etc., are the colors of the coral insects themselves. 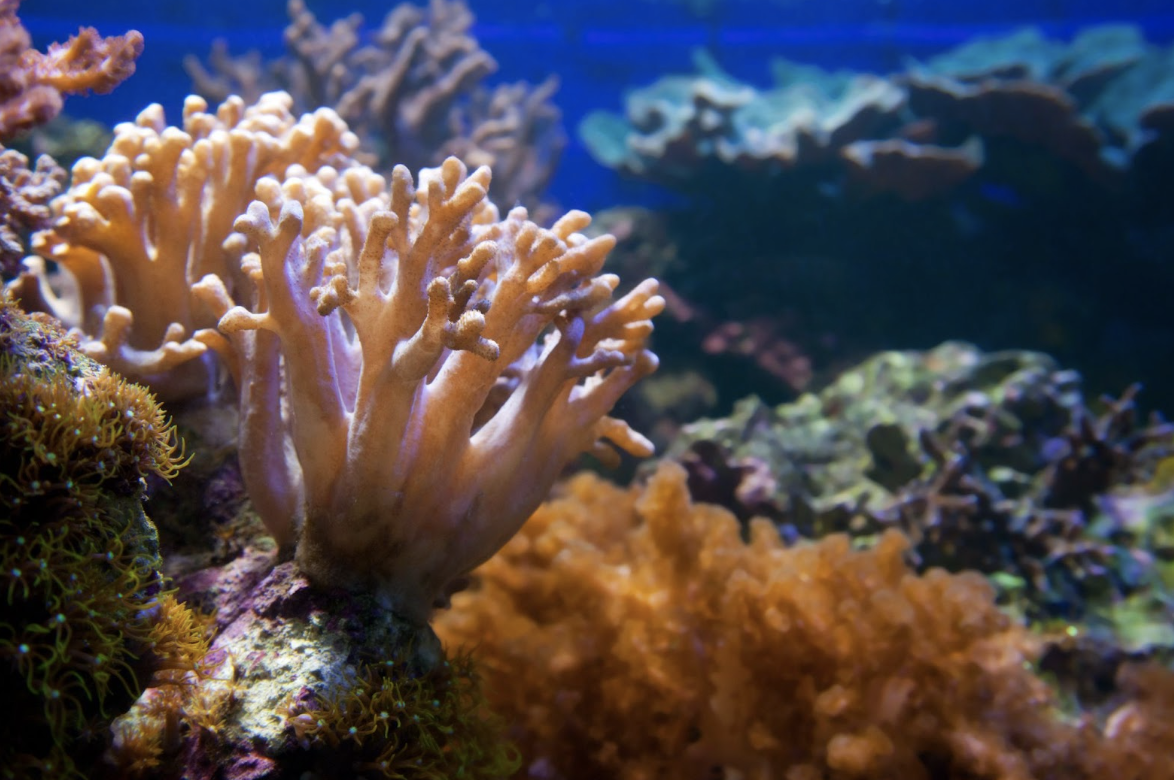 Coral is a rainforest under the sea, a haven for creatures

Don't think that coral will only be a sofa potato lying on the bottom of the sea, but it is an essential haven for many underwater creatures. Parrotfish, coarse-skinned sea bream, sparrow bream, and other algae-feeding fish will go near the coral to eat symbiotic algae or use similar body colors to escape from natural enemies.

Coral is also a natural living fossil, the record of coastal changes, coral skeleton, will be the seafloor conditions together "written into", such as underwater earthquakes, Taiwan University Institute of Oceanography Professor Dai Chang-Feng said, some coral can live for thousands of years, analysis of coral skeletons, you can learn about the historical changes in the ocean, and was lifted to the land coral, more geologists to understand the changes in the surface over thousands of years, can be said to be living history.

Coral bleaching is not the same as dying, but a severe warning

If the environment becomes better, the symbiotic algae will go home automatically. Even if only 10% of coral polyps are still alive, they can slowly divide and reproduce to restore the original condition; however, if the long-term bleaching, coral will gradually weaken, coral polyps may be eaten, rotten, and finally the whole coral die, bleaching can be said to be the last distress call from coral with life Signal. 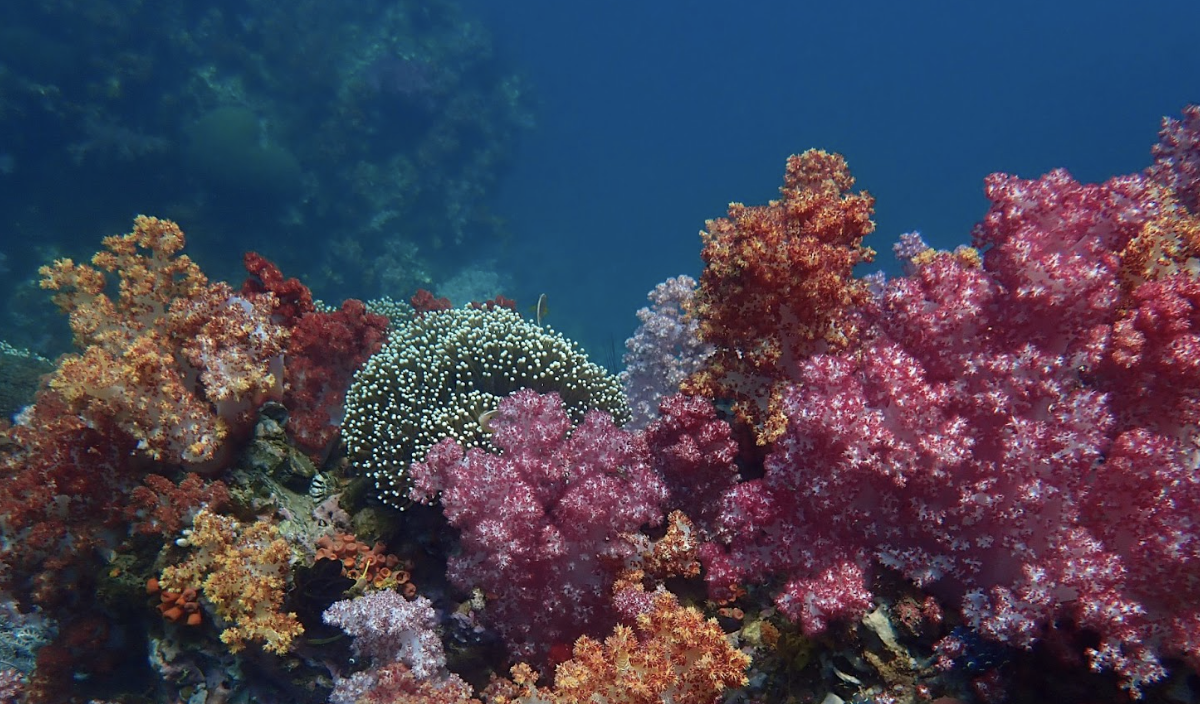 Coral like in 20 ~ 28 degrees C waters, below 18 degrees or more than 30 degrees may bleach; the past three months, Australia's Great Barrier Reef water temperature are up to 30 degrees above, is the most severe coral bleaching phenomenon after the 2002 Year of the Holy Child, along with the destruction of the local fish shelter.

He took dozens of photos of coral and anemone bleaching. He wrote, "In the past, the brownish-yellow branching coral was a fortress for the yellow turtles to hide, but now the snow-white coral branches have made the original inhabitants a prominent target because of the bright yellow-white contrast. When the tips of the coral, which used to be a shelter, gradually whitened, the fish had to shrink at the base of the remaining coral, compressing the space for the reddish-brown snapper to live safely.